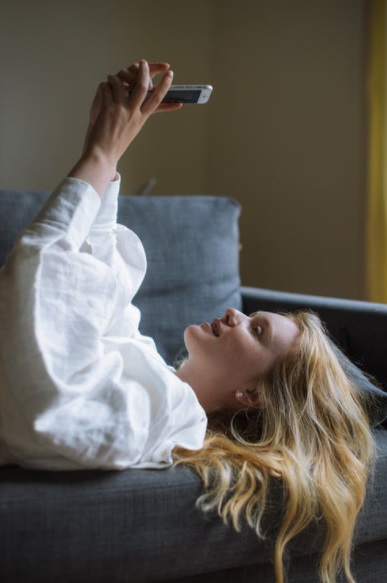 Designing something to be “viral” is a losing game, but success can come from hard work.

“So,” the prospective client says coyly, “what can you do to make my marketing go viral?”

I wish I could tell you that’s happened once.

There’s nothing wrong with the question, of course.

People want their marketing to reach as many people as possible. That’s just the nature of business.

But, there’s no way to “force” something to go viral. It can’t be bought. Nor can it be convinced, reason with, and so forth.

That said, if you work hard, then you can be successful. Moreover, you’ll have something that can be sustained. 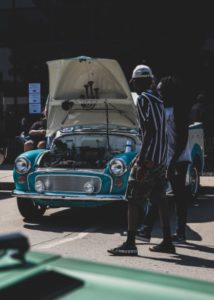 I’m not really a car guy.

I drive a Jeep. It’s more than good enough for me.

But, I know a little bit about cars.

Before I came to Website Depot, there was an analogy on the homepage about how “having company without a website is like having a car without an engine.”

That always stuck with me.

To continue the vehicular analogies, think of your business like a car.

Everyone wants to “go viral.” They want success quickly. They want to be able to reach so many people.

Your car will go really, really fast. But, it doesn’t last for very long. What do you do after that? Keep hitting the turbo? You don’t have to know much about cars to know that’s a bad idea.

On the other hand, you’ve got your engine.

Maybe it doesn’t go as fast as the turbo.

But, it won’t stall out on you. There’s little chance that it will crash. You’ll be able to keep accelerating. By that same token, you’ll be able to pull back the speed when you want.

Hopefully, you’ve gotten the analogy by this point (and also, we’ve exhausted just about all I know about cars). 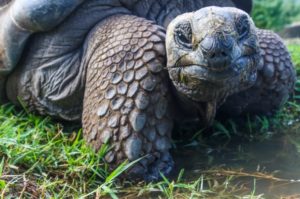 A Plan for Today, Tomorrow, and Beyond

Relying on or working for “virality” isn’t going to help your business.

The best thing you can do is to create good content and marketing for your company.

That way, you’ll always be able to connect to prospective customers. You’ll be able to build a base over time. Sure, it might not happen all at once. But, it’s something you can rely on, day in, day out, quarter in, quarter out.

How many companies or people that have gone viral have you never heard about afterwards?

“Slow and steady wins the race” is not quite as exciting as “like and subscribe break the internet!!!!!!!!”

But, through doing so, you’ll be able to keep your business growing.

Up Next
Puncturing Myths about Marketing and More