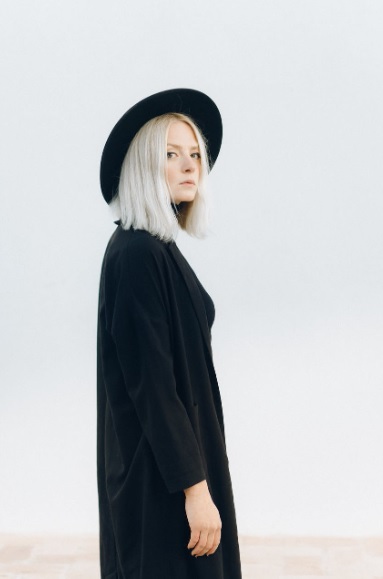 Rather, it’s an explanation for how these terms are used in the context of SEO.

At Website Depot, we use only White Hat search engine optimization methods.

There are many different reasons for that.

When we work on any of our clients, we use only approved methods to help them succeed. Of course, we have a proven track record. When we use “White Hat” techniques, they work better than any “Black Hat” one.

Yet, there are companies out there who continue to use “Black Hat” methods.

Instead of explaining that using an endless amount of technical jargon, let’s use a movie analogy. 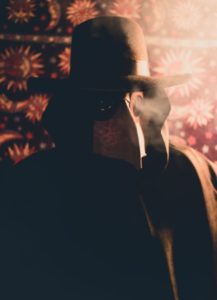 SEO: Not Unlike “The Force”

To explain to the maybe five of you out there who’ve never seen the movies, in “Star Wars,” “The Force” is the name for an invisible power source.

“Dark Side” Force users are quite powerful.

Darth Vader, Emperor Palpatine, any number of Sith Lords, and so forth – they have incredible magical powers.

But, that comes at a price.

Over time, their physical body breaks down.

In some cases, it does so rapidly.

Using the Dark Side of the Force for an extended period of time takes a toll on their bodies, warping and ultimately harming their appearance.

This is a good analogy for how “Black Hat” methods work. 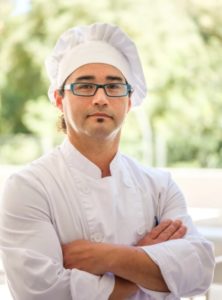 Google (or whoever checks such things) may not catch onto a company using “Black Hat” methods for a while.

They might not find out for a long time, in fact.

However, eventually, they’ll be found out.

When that happens, the penalties can be swift indeed.

You can have your page downgraded.

Or, it could be delisted entirely.

A good analogy for that, alas, would be the death penalty.

As you’d like to have your business succeed online for a long period of time (without going through any of the catastrophes listed above) “White Hat” methods are the way to go. 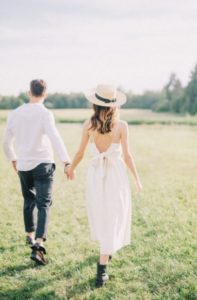 It’s important not to think of “Black Hat” methods as some kind of advantage.

To compare them to a car, it’s not like getting “a turbocharger” to your car. Rather, it’s like putting an exploding rocket on the back of your car.

Any speed you acquire is going to be wiped out when your vehicle explodes.

Instead, using “White Hat” methods, we can build you something that lasts.

Growing over time, you can have increasing success that stays that way, without dramatic backsliding.

This can help your business to grow and then keep on growing.

Up Next
Opening Up a Whole New World With Email Marketing