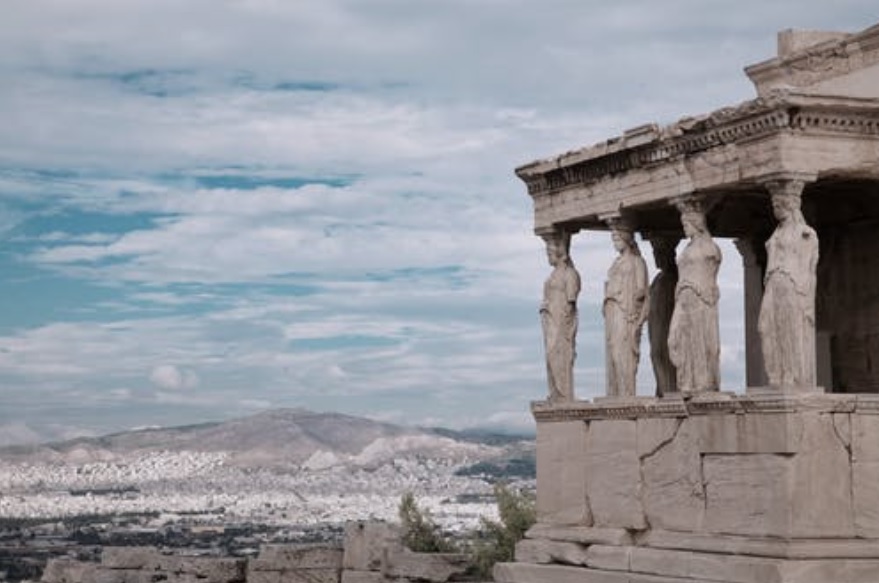 In Greek mythology, the titans were, in many ways, greater than the gods themselves.

(You might remember Denzel Washington saying this during an inspirational speech in the movie “Remember the Titans.”)

In SEO, we don’t have titans, chimeras, hydras, or similar impossible beasts.

But, we do have Google.

The thing that can never happen actually happened.

When it did, it led to all sorts of problems.

They were quickly rectified.

That said, they happened. Real businesses were affected. To the extent that we can, we protect our clients and customers. 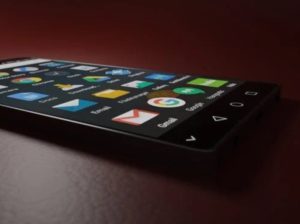 “On Monday we detected an issue with our indexing systems that affected Google search results. Once the issue was identified, it was promptly fixed by our Site Reliability Engineers, and by now it has been mitigated. Thank you for your patience!”

Not to be too flippant, but the “thank you for your patience” is just one sign of how big it was.

The “glitched” wrecked search engine results all over the world.

If you looked for something in your locality, (“pizza in Pittsburgh, PA,” etc.) you very likely received results for somewhere far away. Companies that had been ranking highly dropped several pages down, while low-quality search engines rushed to the top.

Everything in Google was thrown off for a brief period of time.

Now, that’s not to say that businesses went under because of this.

Google got to where they are for many different, valid reasons. They found the problem and fixed it quickly. People who had been searching for something specific, in all likelihood, realized in a hurry how incorrect the search results were and came back at a later time. Making sure that your Google ranking is high is, as always, crucially important to your business’s success.

That said, it’s important for your business to be in a position where, should something like this happen, you’re able to bounce back from it as quickly as possible.

Any business could be negatively affected by this. Millions worldwide were. However, as with any mistake or setback, the businesses that tend to rebound fastest are those which were in the best position in the first place.

Google can go down for a moment. Something else can go wrong with a search engine, an eCommerce site, and so forth.

But, if you have a strong brand, that’s not going down.

There’s no “glitch” that can ruin or wreck a well-made and defined brand.

That’s something that can carry you through essentially any problem, any glitch, any pandemic, or, well, anything else.

We can help you to do just that.

We can’t promise you that Google will never glitch again, or there won’t be some other challenge on the horizon. What we can promise you is that we can put you in a position to weather those storms and anything else. For more: (888) 477-9540.

Up Next
Sweet Emotion: The Pull of Emotional Marketing