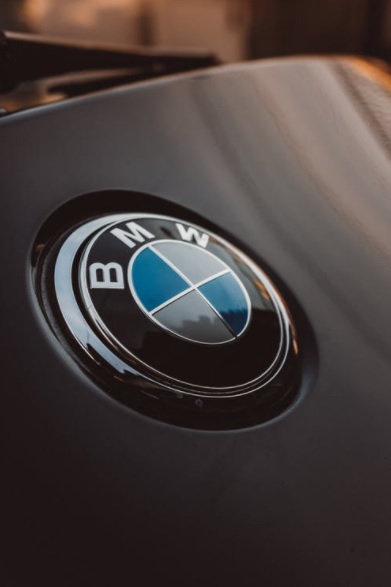 “You gotta think outside the box!”

“That’s ‘inside the box’ thinking. If you really want your social media, content marketing, and more to take off, you must think outside the box!”

You’ve probably heard some version of those two sentences.

In a macro sense, “thinking outside the box” is good.

Challenging assumptions, updating your priors, experimenting, and trying something new is good.

However, it’s important to “think outside the box” the right way.

Otherwise, you can go too far and possibly take actions that are detrimental to your interests. 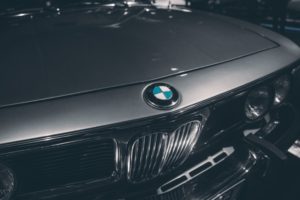 The Difference Between “Defensive” and “Funny”

BMW is a household name.

They’re one of the most famous vehicle manufacturers on merit.

BMWs are some of the best cars in the world. That goes back decades.

Recently, however, they put some content out there that raised eyebrows (to put it mildly).

Personally, I don’t know much at all about cars. (I proudly have driven the same Jeep for years, and before that, a minivan.)

If you click on that article, you’ll see that many people criticized the vehicle’s look. I’m not here to debate the vehicle’s design, but BMW’s response was fascinating to me.

Someone tweeted at BMW (in regards to why they didn’t like the vehicle’s look) “because I don’t want to drive a slit-eyed Allegro with squirrel teeth.”

BMW’s official response was: “in order to go new ways you sometimes have to try new looks.”

As the article goes on to say, on the campaign webpage, you’ll see: “You will always have plenty of reasons to change. But the truth is: it’s always easier to find a reason not to.”

That’s… not how we would’ve handled things.

Far be it for me to criticize BMW, who will be a successful, multinational corporation for decades to come (if not much, much longer).

However, that just comes off as defensive. It doesn’t read as funny, inspirational, or something positive.

If you’ve been reading these blogs, you know how important it is to be “conversational” in your marketing.

Now, imagine someone saying that in a conversation. How’s it sound?

It’s unlikely to make someone want to hear more.

Again, BMW is going to be fine. But, for another business, this is probably far from the right tack to take. 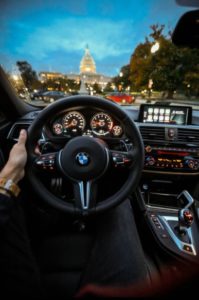 Here is an actual commercial BMW put out for this vehicle.

To summarize, social media quotes from people criticizing the car float around the vehicle. Cool, well-dressed young people ignore them, get into the car and drive off, having a great time.

My guess is that this was pitched as aspirational.

When thought of that way, it’s far more understandable how this happened. Instead of “we’re just lashing out at our potential customers on social media,” it becomes a marketing strategy that missed the target.

So, what have we learned here?

Always think about what you’re posting on social media or putting in an ad.

Run it by someone else before you go public with it.

You can run it by other people on your team, at your company, and so forth.

If you have someone you trust who thinks very differently than you, maybe run it by them, too.

Ultimately, you will have to make the final call.

For help with this or anything else, you can reach our full service digital marketing and SEO agency at (888) 477-9540.