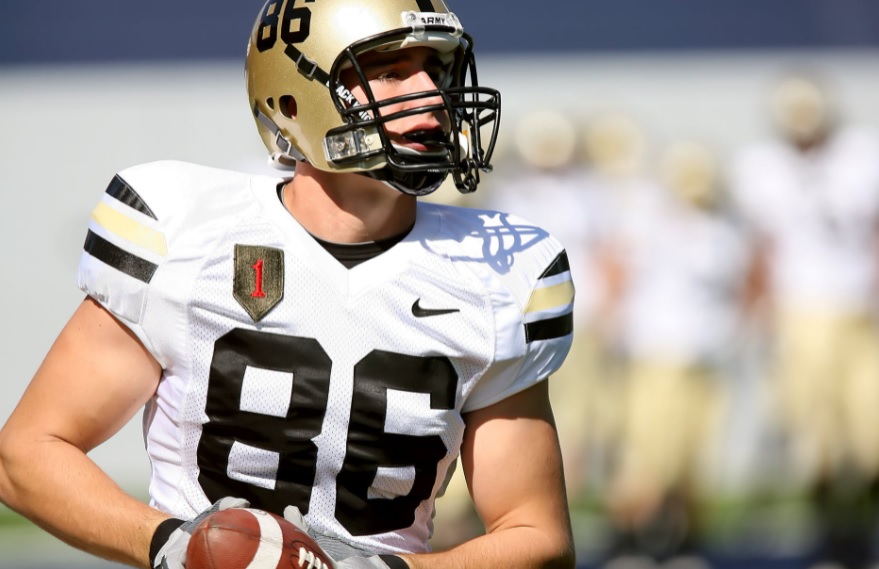 If you’re like so many of us, when in doubt, you look to something for inspiration. There’s something in the news right now that could give you some ideas about where to start: “NIL.”

If you’ve followed college sports, then you know that the players could never receive money for apparel that had their likeness on it. So, you could buy a jersey with a player’s name and number but they couldn’t receive a cent for it.

Now, players can profit from their “NIL” rights.

So, college players everywhere (but particularly big names at big schools) can profit from their name, image, and likeness.

Even if your business has nothing to do with college sports, there’s plenty you can learn from how this has gone so far. That’s what I found in my daily reading so as to make the best search engine optimization services. 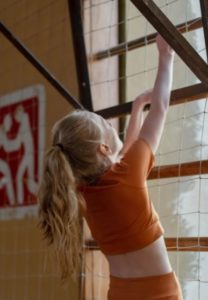 Move Fast, But Be Smart About It

This article, about players on the Ole Miss University football team and their NIL sales, is fascinating.

The quarterback signed a marketing deal with a company and is asking for “$10,000 per hour for an appearance.”

A running back, wide receiver, linebacker, and offensive lineman have also signed with that same marketing agency, but “their cost-per-hour appearance fee is far less, ranging from $1,000 per hour to $250 per hour.”

Another player, a defensive back, has “announced the launch of his own merchandising company.”

The takeaway here for your business?

Find what works for you.

The Heisman Trophy-caliber quarterback signed with an agency because he knows he can rely on them to make him money.

In a very real way, he’s “outsourced” his NIL. The agency will represent him and use those to make him money. That’s a good use of his time.

The defensive back, on the other hand, is going to do everything himself. That can work out if, as he says, “any local or national companies that would like to use my social media as a platform to endorse and promote company products and nutrition products.”

If someone takes him up on that, he could make a lot of money.

If they don’t, then he loses valuable time that he could’ve been making money by signing with someone else.

These are not dissimilar to the reasons that someone hires a full-service digital marketing team. Someone like us can take care of all of this for you while you’re focusing on your job. 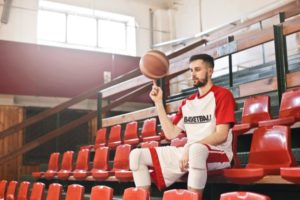 An important word in something the defensive back said: “any local or national companies.”

“Micro-Influencers” are becoming more popular, too.

That’s someone who has a smaller reach, but they have people who really do listen.

If you’re looking for an influencer in your local community, for your small business, maybe there’s a player on a local team you could reach out to now that the NIL laws have changed.

Sure, maybe the Heisman Trophy-caliber quarterback is a bit out of reach. But an offensive lineman, a small forward, the hockey team’s best penalty killer – those are people who people in your neighborhood are really going to know and look up to.

It’s one more way to make your advertising and branding more local, more specific to your community.

It can work hand in hand with an optimized Google My Business listing, and so much more.

Up Next
Three Important “Beats” to Hit in Your Content