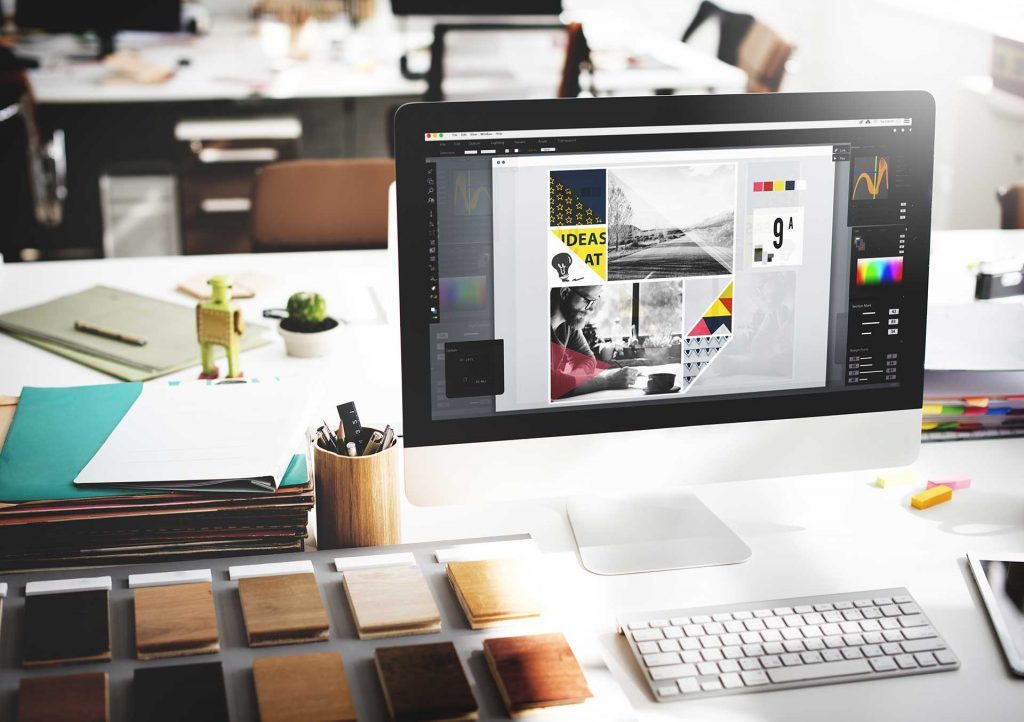 Recently, Google released a new mobile homepage. This new homepage is the most significant update Google has made since 1996. That sounds hard to believe, but it’s true – here’s what you need to know about the Google homepage.

The new homepage lets you customize your news feed according to your interests, location, and previous search behaviors. On Google’s mobil site, you can see four icon-based options. These are weather, entertainment, food and drink, as well as sports. The new appearance is a departure from the old mobile page, however, the desktop version retains its old aesthetic. Although the search bar remains, the users have to interact to know their interests. The latest interface is perfect for tapping and typing. Google will also continue to give you notifications on traffic, sports, and weather based on your set preferences. 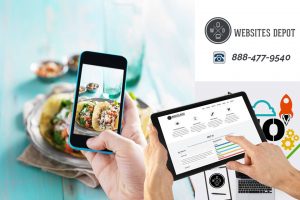 But Why Did Google Launch it?

Despite its growth, Google still struggles to find a significant hit to measure up to its search advertising business. This business depends on user data and search queries, and that said, when users spend more of their time on Google, then the company will get to know them, thereby, giving them significant value. This is also what caused Google to increase its presence in the reservations field. Google homepage now allows users to make appointments from its search results page. So, the more you use it, the better feed you’ll get. Each time you have an idea, you use Google and type a query. From there, Google serves you content before you’re even aware of what you want to know. As it offers a service that improves accuracy with increased usage, Google wants users to get accustomed and hooked on its new way to discover information. It also allows Google to incorporate its other services, like Google Posts and fact-checking.

You may wonder whether the company wants to penetrate the social media sphere again. After all, Google sees Facebook as a credible threat for digital ad dollars. The algorithm of Facebook’s news feed is one of the factors for its increasing popularity. That said, the changes could be in response to the recent features of Amazon and Facebook. The recent launch of Amazon Spark could portentilly be a threat to Google. It’s a shoppable feed about curated content, and it’s available to all Prime members.  In some ways, it could also be a rival to Instagram and Pinterest.

What’s in it for Marketers?

It’s certainly a new opportunity for marketers to get in front of their target audience. It must encourage a shift in user behavior. As users get used to the new layout, marketers must be ready for how they react with the new Google homepage, and develop new strategies for a changing landscape.

Up Next
Snapchat Launches Sophisticated Metrics