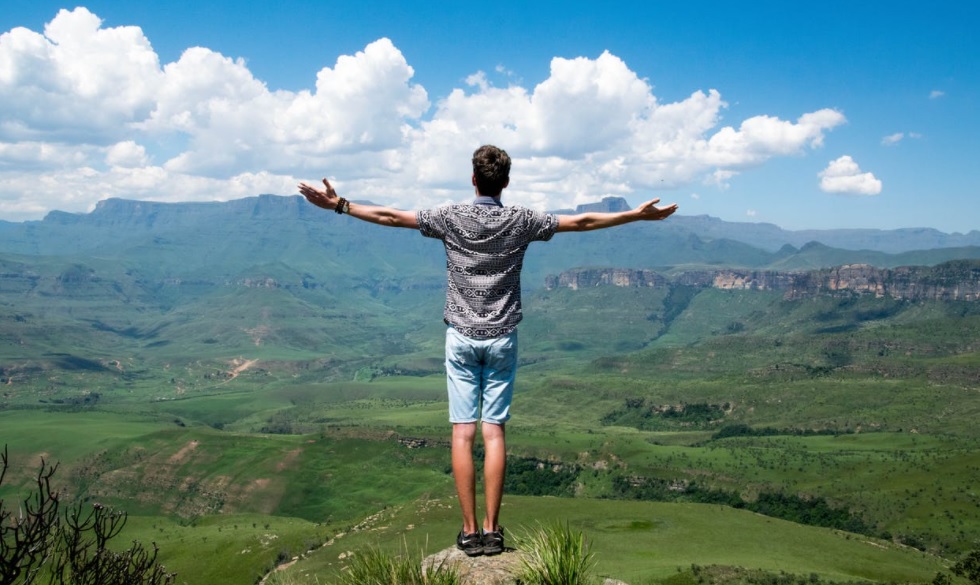 The best success stories are the ones that inspire.

Someone came from nothing, stuck to it, preserved through failure, and then had massive success.

Our full service digital marketing agency, Website Depot, is an example of that. In the depths of the Great Recession, Danny founded the company. Then, it grew exponentially over the next several years, continuing to rise today.

Sometimes, however, the success stories of others can be the opposite of inspiring. They can make you feel like success is unattainable, or that since they did it, there’s no chance you can.

I believe that hearing of others’ success, no matter the field, can be beneficial. But, like so much else in life, you have to look at it the right way. 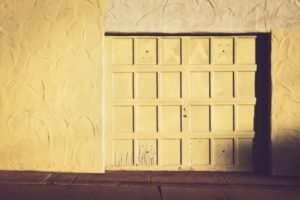 “What Are They Not Telling Me?”

This is a question to ask whenever you’re hearing about someone else’s success.

You can ask this when hearing about the success of a person, a product, a company, or anything else.

When you read something amazing, asking “what detail has been left out” can help you to figure out exactly what you can learn from the story.

This isn’t trying to “tear someone down,” or “be negative for negativity’s sake” or anything like that. Rather, you’re just trying to find the greater truth.

For example, as you almost assuredly know, Jeff Bezos started Amazon from his garage. This is one of the great American success stories: a man takes the bold step to leave a good job, starts a small company from humble beginnings (his own garage) and has unbelievable success.

Now, what part of the story did I leave out?

Right. As many of you know, he received an estimated $300,000 from his parents to start Amazon.

When most hear “started a company from his garage,” we see a very “Hollywood” image of that. Dim, minimal lighting, over a dusty table or desk, old carpet if there’s any at all – that kind of thing. You certainly don’t think of, well, $300,000.

The cynical way to look at that story is: “he had an advantage so many others won’t have.”

A much better way to look at it is: “he used what resources were available.”

I believe the lesson to learn from this story is that, even when you’re at the very beginning, the absolute bottom, with nowhere to go but up, you have some resources you aren’t aware of you could utilize.

That doesn’t mean you have $300K lying around somewhere. But, it does mean that there’s probably a connection, a friend, an investor, a piece of equipment, property, or something else that could help you to get off of your feet faster. 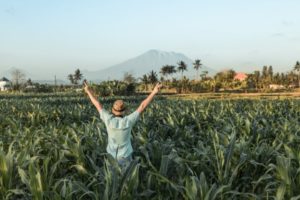 “How Can This Work for Me?”

That’s another question to ask when you come across someone’s success story.

I find that to be particularly helpful when the story seems to go against conventional wisdom, as this one does.

This guy had a tough day job, got into fitness, and then made it big – all without spending money on marketing.

Reading the story, this guy clearly didn’t have hundreds of thousands of dollars coming his way from his parents.

He got into great shape, then made it easy for other folks to follow his example easily.

As he was a hard-working guy, people emulated that, and realized that they could do it, too.

It’s easy to say: “he’s selling fitness, everyone wants to get into good shape.” Or, alternatively, “this guy’s metabolism/body made it possible for him to get into shape like that.”

That’s all true. But, I believe the real lesson from this man’s story is: “find what people like most about what you’re doing and emphasize that. Concentrate on what you offer and you’ll grow your customer base.”

There’s a lesson for all of us in the great stories of success. It just sometimes takes a bit of investigation to learn exactly what that lesson is.

For more about how our full service digital marketing agency can make your company a great success, you can reach us at (888) 477-9540.