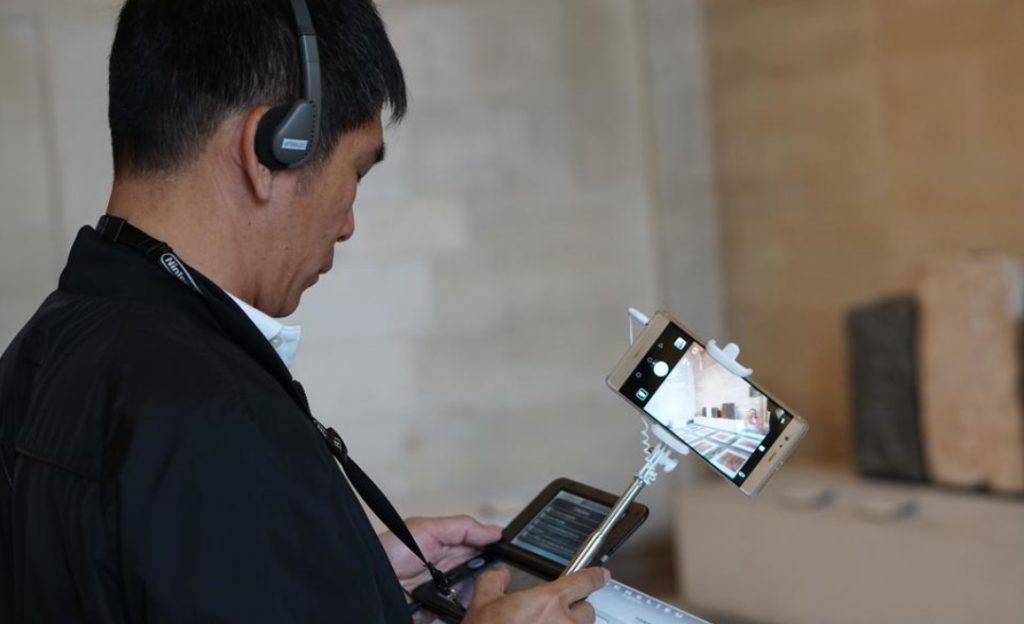 “Necessity is the mother of invention” is an old English proverb. No one’s exactly sure who said it first, although it’s often attributed to Plato. Two different translations of his writings record the line as: “the true creator is necessity, who is the mother of our invention” and “our need will be the real creator.” Cambridge Dictionary says it is “an expression that means that if you really need to do something, you will think of a way of doing it.” 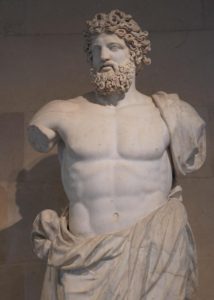 So many of us have had to learn about invention (and re-invention) during this pandemic. Hopefully, what you were doing before the pandemic commercially has continued to be successful. However, for many brands, they’ve had to change on the fly. Here at Website Depot, we’ve helped many to properly adjust to the “new normal,” while still maintaining enough flexibility to be able to pivot when the next change occurs.

“Go Where the People Are”

Since the beginning, digital marketing has been the most precise kind of advertising. Instead of putting up a billboard in a particular part of town or placing an ad on a demographically-favorable station, you can go directly to where your customers are.

Of course, this presented a problem for many businesses. Some didn’t have much of (or statistically practically any of) their customer base online. Others may have found that while they could reach some of their customers online, not all of them were, which could potentially cause them to lose certain business opportunities.

With COVID-19, practically everyone is online more than they ever were before. Statistics have shown that there’s been a more than 100% rise in the average number of users on video-streaming platforms since the lockdown began. Social media use has increased around 80% more, while people are spending twice as much time on social media apps.

That said, you didn’t have to read this blog to realize that. Just think about your own life as well as those of people you know. Perhaps you’re the one person not online more than before the lockdown, but there aren’t many of you. With the right kind of online marketing, you have a better chance than ever before of reaching your exact, specific target audience. It just has to be done right.

If you read the link we posted in the last section, you’ll see that in all of that opportunity, there’s a big challenge, too: more content is being posted online than ever before. That article says that users are posting “352% more content” which feels like an almost impossibly large number. Whether or not that’s the case, we can surmise that there’s more content being posted by people, brands, companies, and everyone else – including your competitors. 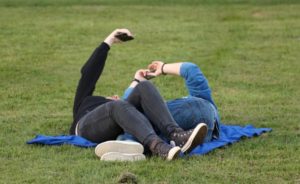 This content isn’t just social media posts telling people to watch their hands for twenty seconds, either. Videos, podcasts, how-to descriptions, comedy, and so much more – just putting out a few tweets isn’t going to be enough at this point. Indeed, that’s one more reason that so many folks are turning to companies like us – we can help you to not just post content, but to post the kind of content that stands out.

Adjusting on the Fly

No one can tell you exactly what the future holds (the last few months should’ve disabused us all of that notion). But, we can surmise that the rise of digital is here to stay. Whatever comes next is going to be more digital, more online than ever before. Website Depot can help you with wherever that journey goes. For more, call us at (888) 477-9540.

Up Next
Social Media Activism is Changing Before Our Very Eyes