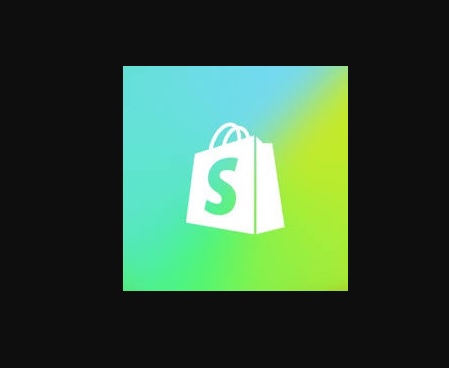 Do you want to expand your eCommerce operation? Are you considering getting a Shopify site? Of course, there’s so much more to it than just “getting” a Shopify site. You need to design the site from the ground up and then keep it running optimally. Here at Website Depot, we’ve helped so many to have a Shopify site that they (and their customers) love. Our Shopify web design pros have plenty of tips for those getting started. 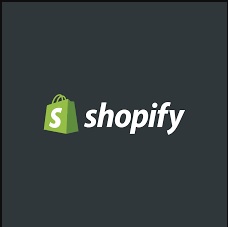 “Theme” is crucial when it comes to Shopify. A Shopify “theme” is essentially the “spine” of the site, often the very first thing that a visitor sees. So, it has to be great so as to make the best first impression. If you look at Shopify right now, there are any number of different themes that you can choose from. Indeed, there are themes available for just about any kind of business in any industry.

So, you want to find one that fits your brand, and how you want your company to appear to the rest of the world. The next most important factor is to make sure that the theme you choose is mobile-friendly. A strong, strong majority of people do their shopping (as well as their browsing) from their mobile devices. Thus, if your theme isn’t mobile-friendly, then the odds of growing your business are low indeed.

“53% of mobile users leave websites after three seconds.” Think about that. Think about how short that period of time is. Yet, if you’re waiting for a site to load on your phone or tablet, it feels like it’s so, so much longer than three seconds, doesn’t it? It feels like an eternity. You want your site to load as quickly as possible with full functionality and you want your Shopify site to do the same.

The good news is that there are real, actionable steps you can take to make sure that your Shopify site loads as quickly as you (and your customers) would like. For one, make sure to compress the image file sizes that you use on your Shopify site. Obviously, you want great images that grab the visitor’s attention and never let go. But, you don’t want those images to be so big that they slow down your site, either.

Returning to your Shopify theme, this is a reason that so many stick with the themes that Shopify offers. Sure, themes from third-party developers can seem really great but, ultimately, they can slow down your site due to any number of additional features they might offer.

Speaking of additional features that might slow down your site, be careful with apps and widgets. Yes, you will most likely want some of those on your Shopify site. However, too many (or the wrong ones) could make your site slow down, thus chasing away the customers that you’d want to utilize those widgets. 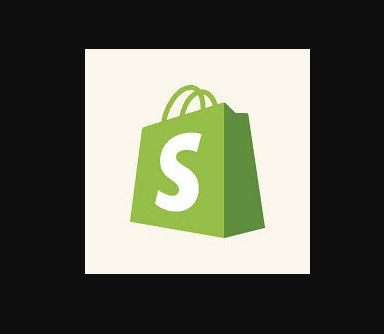 Beyond Shopping: Connecting with Potential Leads

Even with the best, most well-designed Shopify site, the odds are that not every visitor who comes to your site is going to buy. That’s fine. What you want to do is to make it easy for you to keep connected to these prospects and to give them ways to stay connected to you.

A great way to do that: social media buttons. Linking your social media feeds to your Shopify site is a simple way to stay in touch with them. By that same token, an email sign-up bar can work wonders as well. For the best results, you may want to design these bars with a CTA (call to action) button that literally jumps off of the page. Through this, you’ll have a better chance of ultimately converting those visitors who were just browsing your Shopify site. 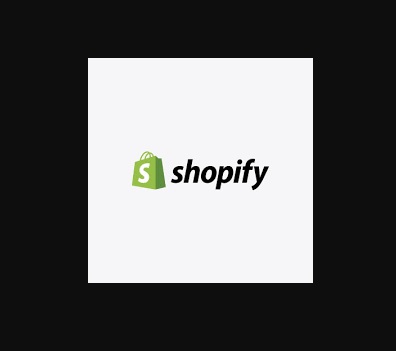 Those are just some of the basic, fundamental tips towards having a better Shopify site. The truth is that much, much more goes into designing a Shopify site. So many of our clients reached out to us initially because they wanted a Shopify site, but they also didn’t have the time or inclination to handle it themselves.

That’s where our team can come in. We’ve designed Shopify sites for just about any kind of company in any industry you can imagine. Shopify sites are included in many of our digital marketing packages. Moreover, those packages can be customized to each client, so that we can build you an effective Shopify site that you can be proud of. For a free consultation with our Shopify web design pros to see how we can help, call (888) 477-9540.