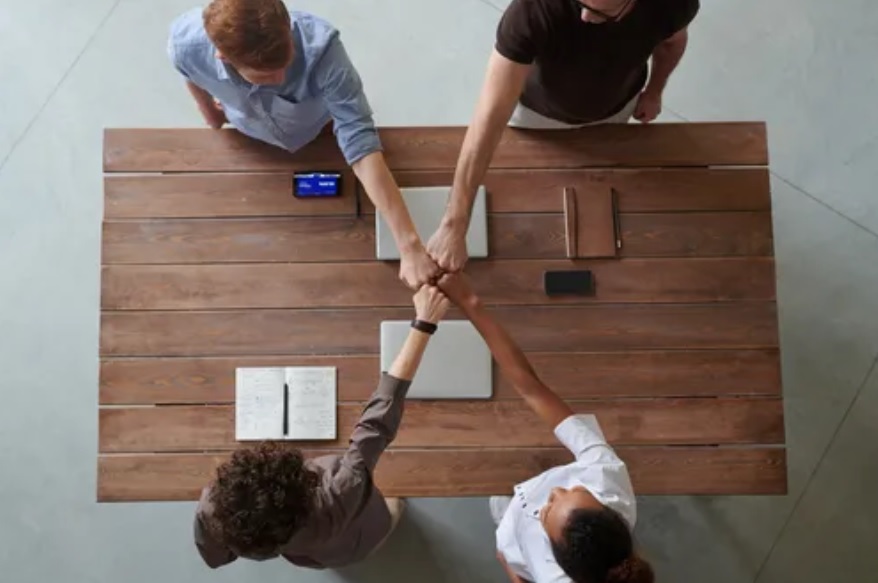 You’ve probably heard the word “pivot” more times in the last four months than you did in the last several years of your life.

“Pivoting” in marketing has come to be one of the new “trendy” terms. The idea: you make small changes in your company’s marketing, approach, business model, or in some other way that allows you to do better to address customers’ needs during the pandemic.

We’ve certainly addressed ways that you can pivot, but it’s understandable if you aren’t sure what to do.

Different companies have pivoted in different ways. There’s probably a “pivot” (not to overuse the word) that’s right for you. 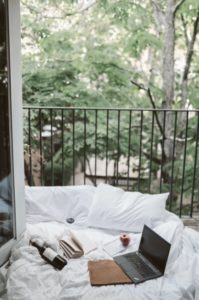 It would be a stretch to say that every company has pivoted during the pandemic. However, it wouldn’t be that much of a stretch.

A recent survey has shown that 92% of companies have “pivoted” in some way during the pandemic.

This survey showed that companies have pivoted in different ways, utilizing methods that were right for their company.

The most common kinds of business model pivoting used technology.

Having a “new online delivery channel” was the most popular, while “new virtual service” came in second.

What’s interesting about this is, if you look at the data, it shows that most companies added an online store or eCommerce site (if they already didn’t have one).

Making sure that your company has one that’s up and running is going to be so important going forward. That’s true during the pandemic, after, and every other time.

The days of getting by without a properly functioning eCommerce site are long gone. They aren’t coming back, either.

The second most popular pivot was to “develop a new virtual service.”

No, it does not mean that all of your competitors suddenly developed some kind of radical virtual reality tech or something.

What it means is that they now offer something online to better serve their customers.

Classes can be taught online. If you’re selling homes or renting apartments, you can give a virtual tour.

If you sell tools for example, you might think: “how could I do this? Just hold the tool up in a video and hope for the best?” You could show yourself or one of your employees building something. Let people see what one of the tools looks like in action.

Those can make for fun videos. They let people know what you’re offering while building your brand, too. 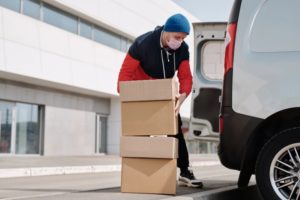 Pivoting to Something “New”

Most popular pivots numbers three, four, and five in this survey all involved offering something new.

A “new offline delivery channel” has been a very potent tool for any number of businesses. Companies found a new way to get their products to customers without them having to come into a store. Whether it was offering home deliveries themselves, or partnering with some kind of service, finding a safer, more convenient way to get your products to customers is a great way to expand your business right now.

Pivot four was “designing a new product,” which may not be something that every company can do right now. For some of our customers, however, we’ve found that a great parallel to this is “emphasize a product you may not have in the past.”

Making something entirely new can be difficult in any environment, let alone this one. But, if there’s something in your back catalog that maybe wasn’t a point of emphasis, or if there’s a product that could really help folks now (even if it’s in a small way), your business could benefit from putting it out there.

The fifth most popular pivot was to “target new customer demographics.” If your customers weren’t’ there for you in the pandemic, pivoting to reach out to folks who could be is a great way to keep your business growing. Consequently, this can help so much with keeping sales going strong. 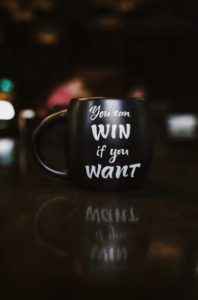 A Pivot for You

The truth is that you don’t have to pick just one pivot here. Many of the most successful businesses did some version of each of these. Still others tried one thing, then another, until they found what worked.

Up Next
Confused About Marketing? Think Of It Like a Conversation