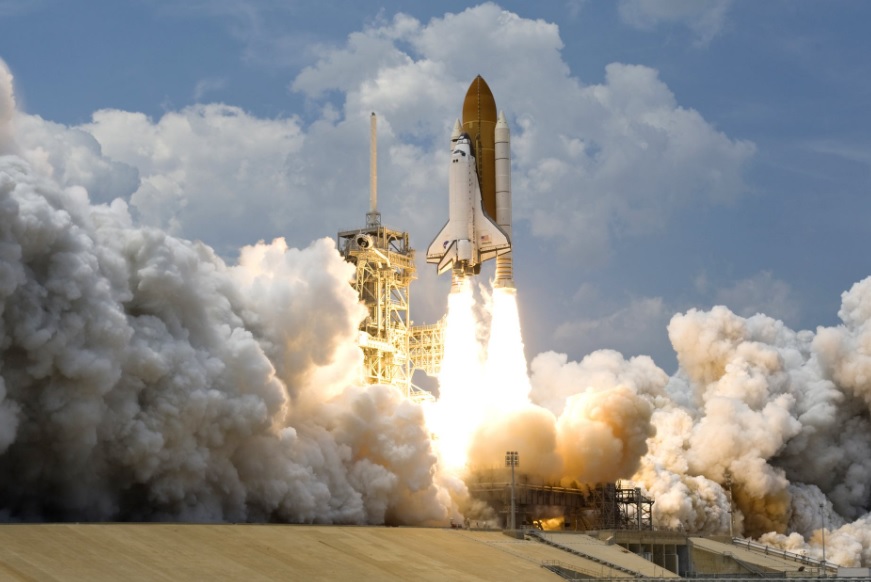 To say that something “isn’t rocket science” may be the oldest cliche I know.

I would imagine that just about everyone has heard this cliche, especially the people at NASA.

As they say: “When someone says ‘it’s not rocket science,’ they mean that something is not too difficult. Rocket scientists are brilliant people, but rocket science is based on concepts you probably already understand.”

Here at Website Depot, we understand what it takes to be a Las Vegas digital marketing agency (as well as one in LA, New York, and anywhere else).

After looking at that NASA article, I realized that, in a way, online marketing does share some characteristics with rocket science. 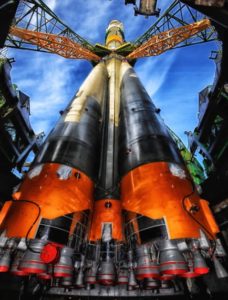 The First Law of Motion

In that article, they discuss rocket science basics, like the parts of the rocket, the forces upon the rocket, and so forth. One thing they get into that has a major impact on rocket science: Newton’s Laws of Motion. It has been, er, a minute since I had 9th grade science, so I had forgotten Newton’s Laws. That said, they have a clear parallel in digital marketing.

The first law of motion, for example, is the “law of inertia.” The idea is that “objects at rest will stay at rest, and objects in motion will stay in motion in a straight line unless acted upon by an unbalanced force.”

Your company won’t get anywhere unless you do something.

A company’s that sedentary, not doing something new in terms of their SEO, their social media, video marketing, keywords, or anything else is certainly “at rest.” They’re not going anywhere. It will take something, real, tangible effort to get moving.

Even if you do get your law firm, rehab facility, or any other kind of business growing without that, eventually, you’ll be “acted upon by an unbalanced force,” namely, the efforts of your competitors, a lack of experience, or any of the other factors that keep a company from continuing to grow online after they’ve had a bit of success.

The best way around this: to have someone by your side handling this for you. That way, they can keep you from “staying at rest,” all while being an “unbalanced force” to help propel your company that much farther. 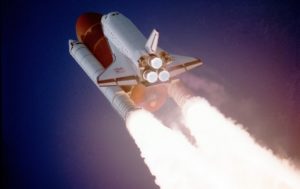 The Second and Third Laws of Motion

As you may remember, Newton’s second law of motion is “the force of an object equals its mass times its acceleration.”

Now, I’m far from any kind of math expert. Yet, I can say that here at Website Depot, we can help with your business’s “force” by assisting to increase your “acceleration,” and then, in turn, your “mass.”

No matter the size of your company, its “mass,” if it doesn’t have that “acceleration,” it isn’t going to have much “force.”

That’s where we come in.

With our expert digital marketing, we can help you to improve your company’s online reach, which can give you so much more of that “acceleration” so that you can increase your mass and just keep growing.

The third law of physics is “for every action, there is an equal and opposite reaction.”

It may not be a direct analogy, but we can tell you that just about every public-facing company needs online reputation management.

When you take actions, even positive ones, there will be an “opposite” reaction (although, unfortunately, it won’t always be “equal.”)

Our online reputation management can make sure that your potential customers/clients see your company in the way that you want them to.

Marketing may not be “rocket science,” but one thing they both have in common: if you’re going to be involved with them, you want to be with an expert.

Up Next
Marketing Lessons from Hollywood to Follow and Avoid