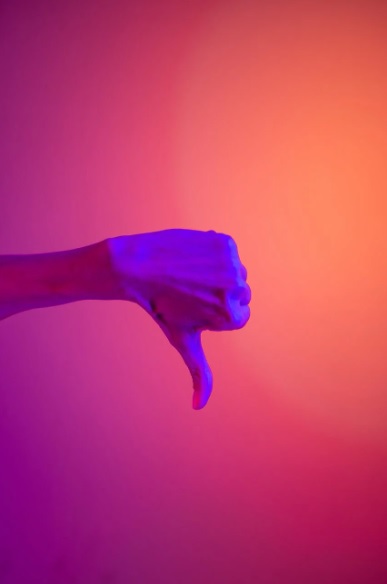 On some level, every marketer and small business owner fears it.

You design a product, service, ad campaign, or even social media post, and it’s not received well by the public (to say the least).

No one wants to go through that.

Hopefully, you don’t have to.

But, many companies have.

In my daily reading for our full-service digital marketing, branding and SEO company, I found that there’s plenty to be learned from how others dealt with the backlash and moved forward. 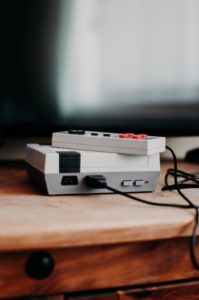 I don’t play video games (I used to quite a bit).

But, I remember as a child being very excited when I would see pictures or a commercial for a new game.

I also remember being real disappointed when the game didn’t live up to those expectations.

Recently, “Cyberpunk 2077,” after several years of hype, came out.

In many ways, the game did not live up to expectations.

So much so, that the makers of the game, “CD Projekt,” have apparently promised to make “multiple changes to the way it markets futures games.”

Specifically, they’re going to go for “shorter marketing campaigns and better manage expectations for what the game will look like at launch.”

Additionally, “in the past, (CD Projekt) released five-year plans but going forward CD Projekt will shift to annual roadmaps to be more ‘agile.”

That’s something that all companies can aspire to.

They released something that didn’t live up to folks’ expectations and it caught them flatfooted.

So, there are some clear lessons here for companies in any industry (even if you don’t make video games).

If you’re going to advertise something, make sure you actually offer it.

According to the article, Cyberpunk 2077 marketing included elements that “ultimately didn’t make the final release version.” That, as you might imagine, rubbed people the wrong way.

Plus, don’t oversell. You don’t have to hype what you offer too too much. Show what it does, how it helps people, and so forth. That’s likely to give you greater success while cutting back on the possibility of any potential backlash too. 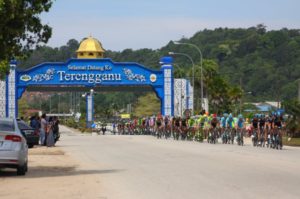 “The Hard is What Makes It Great”

For many of us, that quote is always associated with Tom Hanks’ baseball manager in “A League of Their Own.”

I thought of that quote when I read this article about another company that faced a backlash for a marketing campaign: Peloton.

The ad which sparked the backlash, as you might remember, showed a “woman whose husband seemed to think the holiday gift his already-fit wife needed most was, yep, an exercise bike.”

The linked article goes into how Peloton responded to the backlash. It’s worth reading in full.

What stuck out to me was how Peloton “established four basic questions that define the company’s overall brand position and messaging.”

That’s all basic yet effective stuff.

What’s most interesting to me is a bit lower in the article.

That’s what builds a community as well as making people feel good and even heroic for doing it.

You can use some of that in your own marketing.

That doesn’t mean you only have to focus on how difficult your service is, or how much of a struggle it can be.

Really, this can work hand in hand with “truth in advertising.” You’re acknowledging that something may be hard while pointing out how worthwhile it can be. An example from our own clients: detox and rehab facilities.

Detox is almost invariably going to be challenging. The withdrawal symptoms can be painful and even hurtful. But, it’s worth doing.

Indeed, as the article says, “clearly describing the difficulties a person will face can actually increase their perseverance and resolve.”

That’s how you can be honest while growing your business online.

For more help with that, you can reach our full-service digital marketing, branding and SEO company at (888) 477-9540.

Up Next
Short and Long Term Success: Lessons from Long Term Care Marketing