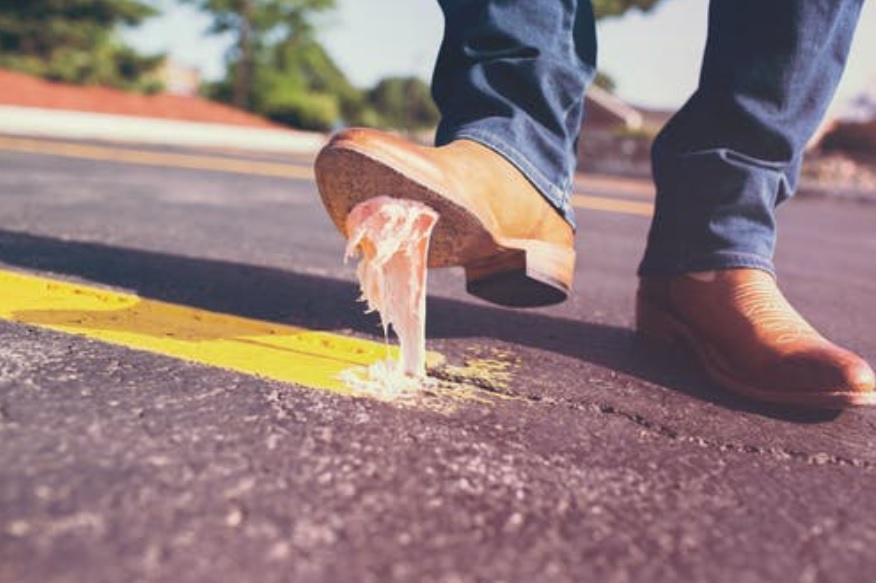 Often, I write these blogs about how other companies have achieved marketing success. That way, you can learn from it.

This is not one of those blogs.

Mistakes can be just as much (if not more so) educational than successes.

Obviously, there’s going to be trial and error for every company when it comes to marketing and, well, everything else.

That said, the goal is to spend as little time in “error” as possible. One way to do so: look at someone else’s errors.

Then, keep that in the back of your mind, so to speak, as your company moves forward.

Burger King isn’t going anywhere. Burger King is almost always going to be successful. Your descendants will, in all likelihood, have the opportunity to eat a Whopper.

So, when a company that successful has something maybe not go their way or as well as they had hoped, there’s something to be learned.

Recently, Burger King ran a marketing campaign on Twitch. Popular streamers on Twitch have enormous audiences. These audiences watch the streamer in real-time.

So, the idea behind this campaign was that Burger King would use a bot to donate $5 and have its message read aloud during the stream.

To envision this, imagine you’re watching one of your favorite programs, and every now and then, you hear a computerized voice say something to the effect of: “I donated five bucks so I can say that on the Burger King app you can get a Whopper, small french fries and a small drink for $5.”

Many of the stream’s watchers, rather than the order that five-dollar meal, instead got mad at Burger King. 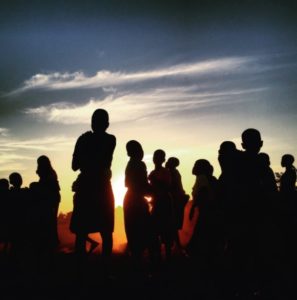 In the article, there was a quote from Sarah Iooss, ahead of sales for Twitch, who said, in response to this: “If you’re just running ads on Twitch but aren’t on the platform, it doesn’t work well.”

Most of the people watching video game streamers on Twitch, one would think, might be younger people. They’re exactly the kind of folks that would probably be interested in an inexpensive yet large meal from Burger King.

It appears that the marketing was as inauthentic as can be.

In these blogs, we’ve highlighted “authentic” marketing that “speaks to the moment.” This seemed, quite literally, the opposite of that.

The watchers wanted to see someone play a video game, as well as to be a part of a community.

The ads did nothing to connect to that community.

They didn’t even have a real person speaking.

If you were watching the stream, these ads probably seemed obtrusive. After all, while we’re all used to ads online, we’re used to ads in specific places at exact times. That doesn’t include a “computerized voice in the middle of a stream.”

These ads didn’t even offer a discount, deal, or anything like that.

There are plenty of lessons in this for your marketing. 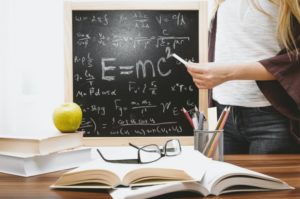 What We Can Learn

You might not know what “Twitch” is. Your business may be as far from video games, fast food, or appealing to a younger demographic as possible.

However, no one wants marketing that just feels thrown at them.

You don’t have to weep for Burger King, obviously, but, you can learn from this how-to design marketing that can appeal to the communities you want to appeal to in the right way.

Up Next
Mastering Sensory Marketing in an Online World