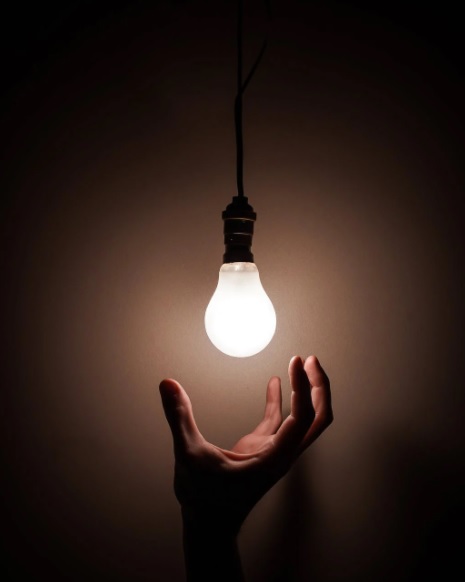 Monday morning is not the easiest time to be inspired.

That’s not to say that it’s much easier on Tuesday morning, Wednesday afternoon, 2 PM on Friday, and so forth.

In my daily reading for our full-service digital marketing and web design in Los Angeles CA company, I come across many great articles like this one. Each of these ideas could inspire you.

But, I’ve found that it takes more than just reading something to be inspired.

Rather, it takes a mindset, an idea, and a process.

Below are some of my tips for how to be “inspired” when you’re trying to think of ideas. 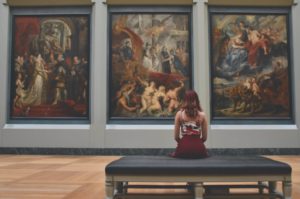 Look Outside Your Industry

What I particularly liked about the above article was that it gave examples from many different industries.

I’ve found that if I’m stuck, if I can’t think of something, the last thing I want to do is to see what someone in a similar industry is doing.

Instead, I prefer to look at what someone’s doing in an industry that’s very different from mine.

Show me how someone who makes a living with petting zoos markets their products. Or a person who manufactures small yet crucial parts for airplanes.

It’s to then ask: “OK, what can I do that’s similar in concept to that?”

That’s not to say that you do the exact same thing that you saw.

Rather, it’s to examine the intent and apply it to your business.

Maybe the people running the petting zoo are showing off a new animal they received, or a new package that they’re offering for birthday parties. Perhaps the manufacturers of the small airplane parts have a video or blog detailing how they made a certain part.

The content itself is not where the inspiration comes from.

Rather, it comes from the process, the intent, and the overall goal. 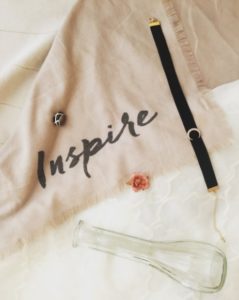 The phrase “no bad ideas” has become a cliche.

For many of us, the first we heard it was in school or in a brainstorming session.

Often used as a punchline, the original intent behind saying “no bad ideas” is very good.

It wasn’t to just let anyone say something that often sounds ridiculous. Rather, it was to keep people from judging their own ideas before others had a chance to improve them.

If someone thinks of an idea in a meeting but doesn’t suggest it because “it’ll sound stupid,” that will almost invariably bad, even if the idea isn’t the greatest.

That seemingly “stupid” idea could be just the thing that inspires someone else in the room to come up with something great.

So, if you’re working in a group, it’s important to foster a culture of “ego-less suggesting.”

This isn’t to say that anyone can just say anything (you need some order and so forth).

But, instead of saying “no bad ideas,” make it clear that there will be no judgments for what anyone suggests idea-wise.

(Again, folks still have to be polite, kind, and considerate. After all, a toxic work environment, where some workers feel harassed, put-upon, and offended is going to be far worse off than one where some people just don’t suggest their ideas).

If your colleagues feel comfortable suggesting their ideas, even if they’re “not well-thought-out” or in the “this could be dumb” stage, then you have a better chance of producing something better as a team.

That’s true even on a Monday morning. 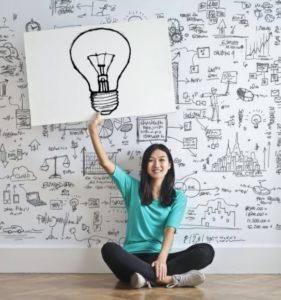 Sometimes, if I don’t have any ideas and need to do something, I just start writing.

Often, I’ll find I “bump into” something.

(That does mean that I have to go back and delete a lot of words before the part I bumped into.)

I also know that doesn’t work for everyone.

You might want to get up and go for a walk, a run, a trip to the store, get a beverage, something like that.

All of those constitute “doing something.”

You have changed your body, changed what you were doing, and thus are now open to something else occurring.

Not everyone is best served by sitting in their chair until they come up with an idea.

The best supervisors are the ones who recognize this in their team members and then allow them to move/make changes as they see fit so as to get the most out of their talents.

These are just some ideas to help you get through Monday morning as well as the rest of the week.

Good luck out there.

For help with that and anything else that a full-service digital marketing and web design in Los Angeles CA company can do, give us a call at (888) 477-9540.