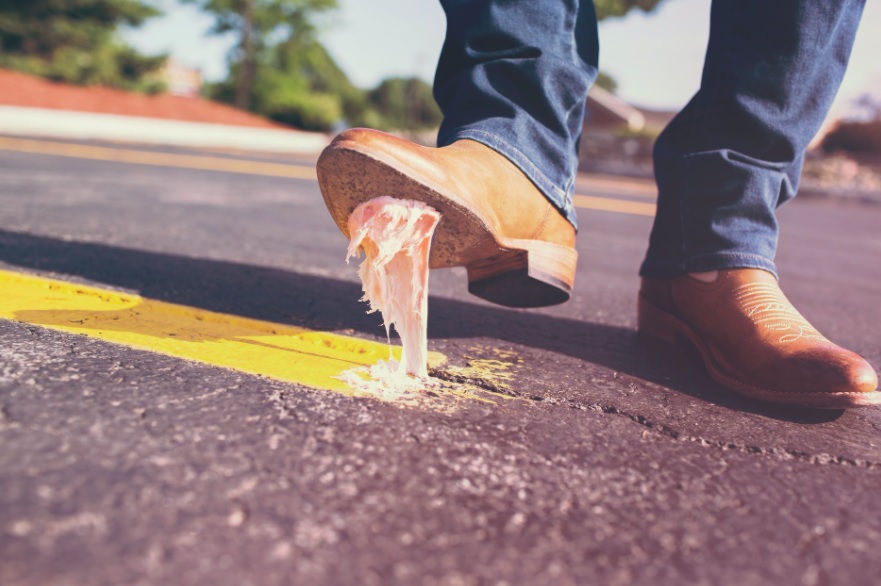 No one wants to make a mistake.

For the most part, just about everyone in any business is trying their best or at least, to do the right thing.

So, they don’t want something to go wrong.

But, of course, as all of us are people, eventually something will.

It’s natural to not want to think about how your company will deal with a mistake.

However, should you have protocols in place, it can help your business immeasurably.

Recently, we experienced a great example of this just by going through our day-to-day business as a full-service digital marketing and Google My Business partners. 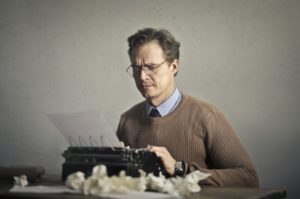 Like so much else that Google offers, it’s a true marvel, going far and beyond what other, similar products could offer.

Of course, like everything else, eventually, there’s going to be an “oops.”

We recently experienced such an “oops” from Google Search Console.

While “oops” is not exactly a technical term, you can readily understand that it’s far less than a catastrophe or even a “big mistake.”

Part of that is because Google Search Console let us know about it immediately.

They didn’t want around for a long time to send us an email. Days didn’t pass. We were not left “in the dark,” so to speak.

Instead, they sent us an email fast. They let us know a mistake had been made before much time passed. That’s a great way to deal with mistakes.

After that, Google Search Console continued making good decisions, such as… 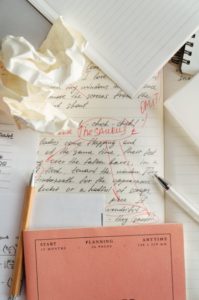 That prompt email they sent us opened with: “Oops! We’re so sorry. In the email we sent yesterday, we showed the wrong name for your recommended property. The correct recommended name is…”

And then, they gave the recommended name.

Below that was an explanation about all that Google Search Console can do.

They let us know what the mistake was, they told us it was entirely their fault, and then they told us how it was fixed.

This is an often-overlooked point when it comes to “fessing up” about a mistake.

You want to get the order right here.

Putting an explanation of what happened before taking responsibility for the mistake can rub people the wrong way.

It’s like you’re giving an excuse and then saying: “despite that, it’s our fault.”

This is also a problem you often see with apologies, too.

By taking responsibility and then offering up an explanation, you’re so, so much more likely to engender some goodwill from the person/party that you’ve wronged. They’re way more likely to listen to what you have to say after you’ve already acknowledged it’s your fault. 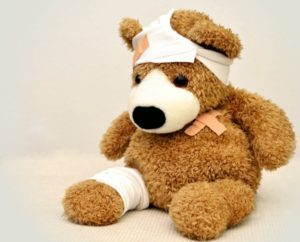 We’re not exactly worried that there are going to be many more mistakes from Google Search Console.

After all, they’re Google. We know their commitment to excellence, the products and services they offer, and so forth.

To maintain that kind of reputation, you can’t keep making mistakes.

Everyone makes mistakes. But, to fail to learn from the ones you’ve made compounds mistakes. That’s the kind of thing that even the best, most well-structured apology can’t make up for.

To help your business to grow in many ways, online and off, you can reach our full-service digital marketing agency and Google My Business partners at (888) 477-9540.

Up Next
Web Design: Only Getting More Important