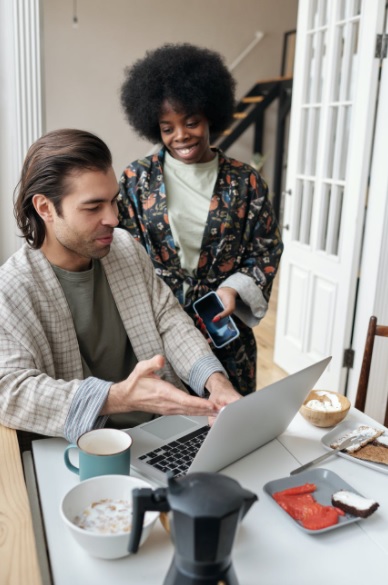 A Shopify Developer can help your Shopify site to rise to prominence.

However, it has to be the right developer for your Shopify site.

These tech specialists can use Shopify’s platform to build you an e-commerce store that will present your business in the best possible light. Utilizing an eye for UX principles, great design, frontend development, and more, your Shopify store can come to life with the help of the right developer. 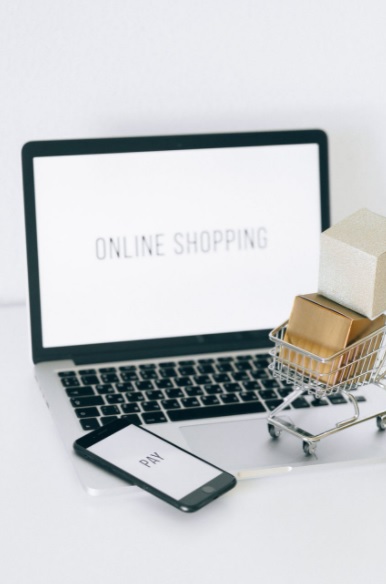 What Skills Should They Have?

There’s so much that goes into developing a Shopify site properly.

The basics are, of course, that they’re up on their jQuery, JavaScript, PHP, etc. A strong understanding of Shopify APIs can’t hurt.

Whether you’re starting your Shopify store or you have an existing store already, you want a developer that knows how to correctly add new features.

This is true for essentially every kind of business.

After all, no matter how “static” your business is, you’re going to want to update the prices as well as the availability of your products from time to time.

Having a developer do this for you is much easier (and far less time-consuming) than doing it yourself.

If you already have an e-Commerce website (or have one on a platform that isn’t Shopify) then you’re going to want a developer that can migrate your store to Shopify.

This is far more advanced than just “copying and pasting.” It’s an intricate process that has to be done the right way.

Utilizing theme development through version control is a must-have skill for developers on the platform. Through SVN, Git, CVS, Mercurial, and other version control software tools, developers can manage changes in documents, computer programs, and so much more.

These version controls keep track of every code change made. So, that way developers can make sure that unnecessary uncertainties don’t occur when critical changes are implemented.

Another vitally important skill for developers: being able to integrate Facebook and Google Ads into your Shopify site.

Those can help your business to grow exponentially. “Marketing in Shopify” can utilize Facebook ads, Google’s Smart Shopping Campaign, and more. 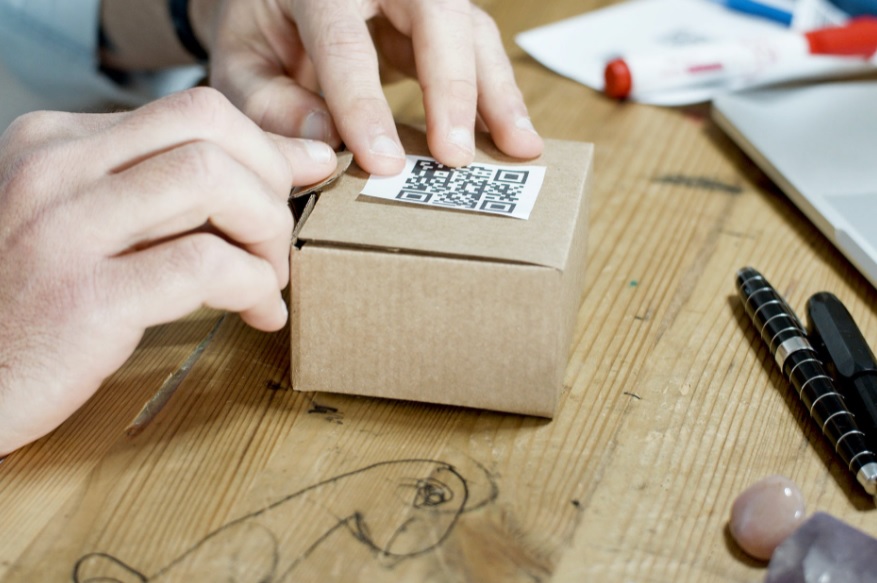 How Much Do They Cost?

Just as there’s no one, set, kind of Shopify site, nor is there one, set kind of developer.

The rate of a developer depends upon the type of developer, how difficult the work will be, and how much of it they’ll have to do.

Of course, as with everything else, you get what you pay for. An experienced developer who’s done quite a bit on Shopify will cost more than someone just starting out.

But, the odds of you getting much from an inexperienced developer are not great.

For the most part, on average, a large-scale Shopify store will cost somewhere between $700 to $1000.

Nor does it take into account SEO, web design, and all of the other services that will help folks to better notice your Shopify site, too. 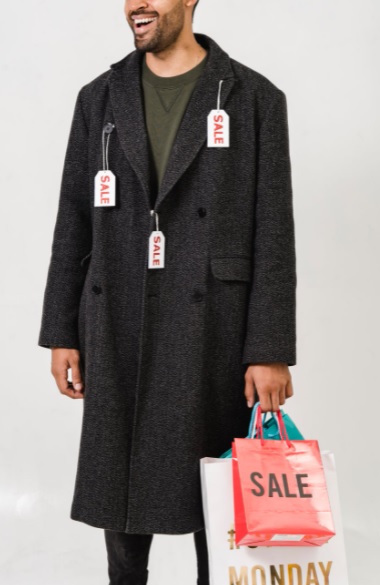 A Developer Team You Can Count On

It can be very hard to find a developer, a single developer, who has all of that. Those are the jobs of multiple people, not just one. Even if you were to find one person who could do all of that, it’s likely that they’d be very expensive.

That’s where our team comes in.

To get the most out of your Shopify, we can put our complete team at your disposal.

From setting up your store, integrating ads, writing your descriptions, and more, we’ve got your Shopify covered. Of course, we can also design your website, run your social media, and even put you on a podcast – all as part of our omnichannel marketing.

Up Next
The Importance of Responsive Web Design in 2021/2022