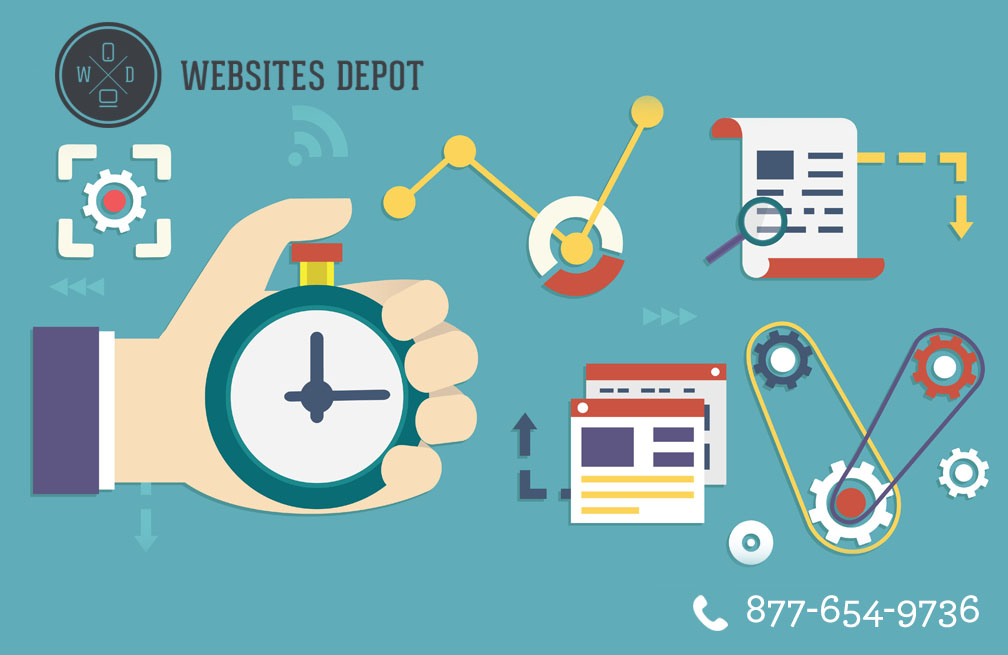 The latest new that shook the internet world is that Google Redesigns Adwords, which has been a reliable platform for paid search advertising. But, recently, the tech giant announced a redesign to its Adwords platform. Some brands are excited while others are a little bit nervous.

What does the redesign mean to advertisers?

One of the benefits of this redesign is giving advertisers a personalized experience. The company wants the platform to be more about their advertisers and less about Google.

It’s clear that Google wants Adwords to be more customizable making it more catered to the individual business’ needs. The changes also mean more varied options for those who manage the ad campaigns and organize information.

Another benefit of the redesign is to have business owners greater access to essential data. The new design will highlight the most vital data for any campaign.

If you’re an advertiser, the new concept offers simpler but more powerful tools. The tech giant wants to make research, analysis and report building within Adwords to be easier and more intuitive for advertisers.

The core functionality of the platform will remain. That means the processes that you’re used to will be the same. But the tools, interfaces, and reporting will have some changes. To use the latest system, you don’t have to perform any migrations.

Google hasn’t made a major design overhaul to Adwords since 2008. In the past eight years, Google recognized that the platform needed some overhaul.

The redesign is an attempt of Google to make the platform as relevant for the next 15 years. Its goal is to create a system that keeps all users happy while the company updates and adjusts the platform for the modern age.

The changes in Google Adwords will roll out gradually. You’ll experience it over the course of 2016 and 2017. 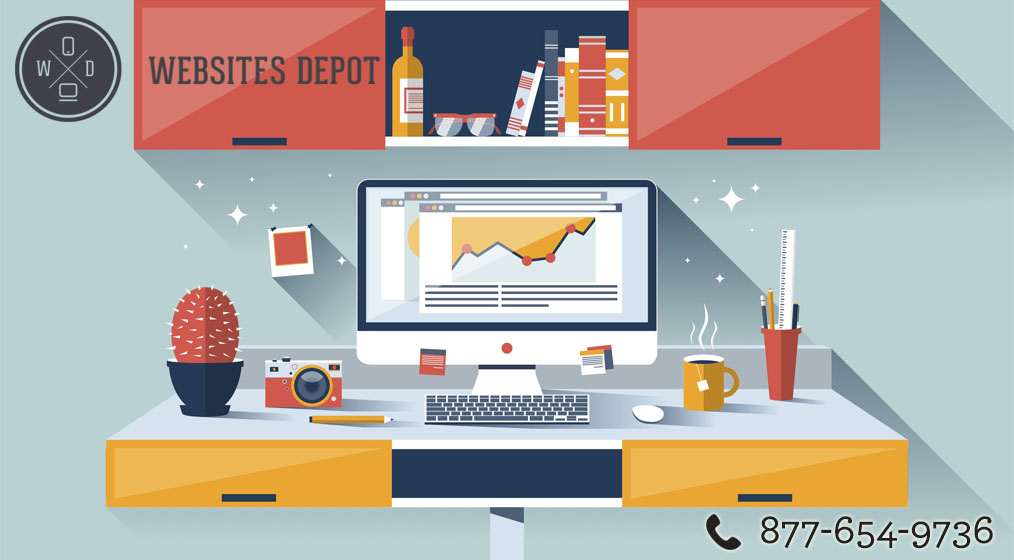 What to expect from the new design?

The redesign is still in its testing phase. Google is still contacting business owners and advertisers to try the new model and provide them with feedback so Google can make the redesign even better.

For now, it’s still early to form conclusions. But we think that Adwords will be the same. That is, it still has the same functions. The nature of search advertising won’t have a dramatic overhaul.

However, we can expect that it’ll be more visual. It’s a good thing, and a lot of marketers will love it.

So, when it comes out, it may not be the same Adwords that we’re used to, but we can expect it to have exciting changes.

Up Next
Effective Ways to Boost Your Site’s SEO

in Advertising  tags: Get your AdWords Campaign in Order with Certified Google Partner