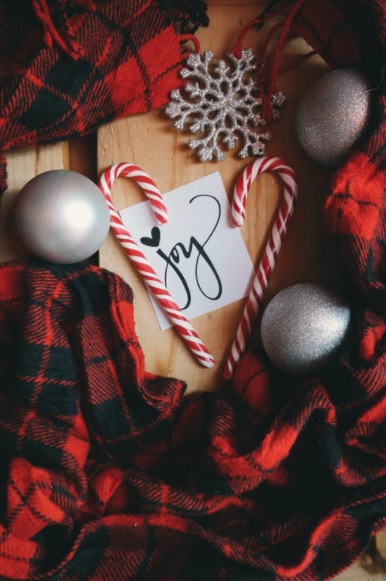 “Make an emotional connection to your customers” is one of those cliche phrases that, for many, has lost all meaning.

It has descended into the realm of “jargon,” lost in the same abyss as “agile marketing,” “be empathetic,” and a million other phrases you can probably think of off of the top of your head.

However, it does mean something.

Specifically, it means to inspire a positive emotional reaction in your customers.

At first glance, that may sound impossible. That can be doubly true if you’re operating on a budget.

But, our professional SEO services company can show you how to use your marketing, content, social media, and more to build a better emotional connection right now. 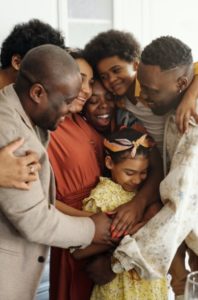 The Question to Ask

“Who do your customers want to be?”

“We sell hamburgers,” you might say, “it’s not exactly in our business plan to help our customers reach self-actualization.”

But, your customers do have ways that they want to be seen, by others as well as by themselves.

If you can speak to that, you have a much better chance to establish an emotional connection.

For example, some of your customers may want to feel confident, in both their lives and their futures.

So, speak to that. Emphasize the positivity of the future, as well as your brand’s place within that. Show how your company has grown, in terms of business as well as message, and those people might connect to that.

Some people, for example, see themselves as “standing out from the pack.” They aren’t like others and take pride in that. It’s a major part of their social identity.

So, if you want to get them on your side, make that part of your brand’s social identity, too. Show how you stand out from the rest, “blaze your own trail” and have done so for some time.

You’ll note that I keep using the word “show” here.

Simply telling folks this won’t do you much good. It’s the same as in conversation: if someone tells you how much they “stand out from the crowd,” it comes off as weak, needy, uncertain, and untrue. To show it is something else entirely. 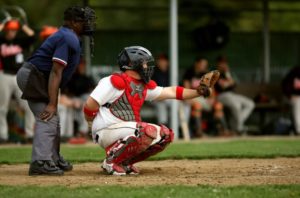 (Always glad to use a baseball analogy in the dead of winter.)

The idea is that the catcher can, very subtly, move their glove after the pitcher has thrown the ball.

The goal here is to influence the umpire.

A pitch that may have been a bit outside of the strike zone can be, conceivably, “framed” to the point where the umpire might call it a strike.

That’s how much of this marketing can work.

It’s in the framing.

Consumers are probably going to choose the least expensive but most effective service.

They’ll judge the price against the quality and choose accordingly.

But, within that, there’s plenty you can do to entice your customers.

For help with this or just about anything else related to growing your business, you can talk to our professional SEO services company at (888) 477-9540.