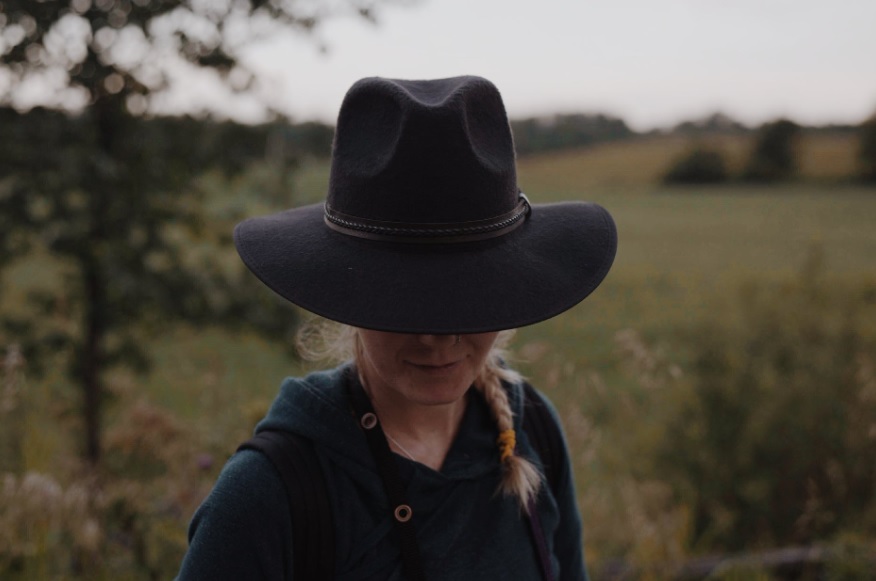 “Come on, can so-called ‘black hat’ SEO tactics really be that bad?”

We’ve heard some version of that question before.

It’s the SEO version of someone in a horror movie saying: “I bet we can use the demon’s amulet for good.”

“Black Hat” SEO tactics may seem like they’re a shortcut, but really they’re a dead-end/drive off of a cliff.

If you try them, sure, you might have a quick, short-term boost. But, you’ll be caught by Google, almost invariably sooner rather than later.

Our Google SEO services experts recently read this article about what Google does to those who dabble in Black Hat. Sure, as the (now deleted) Reddit comment that spurred that article says, “sites don’t get permanently removed from Google.” But, they can be buried so deep and so far away that it can absolutely wipe out what you were trying to do. 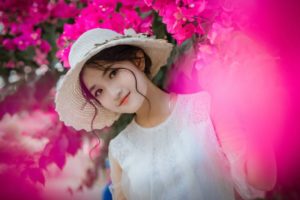 One takeaway from reading the Reddit comment is how using “White Hat” SEO tactics (those that are approved by Google) isn’t enough in and of itself for growth.

For example, John Mueller of Google there says that it could be the algorithms “just don’t find (your) site as relevant in search anymore (basically changes in how Google does ranking in search), then it’s more a matter of improving the site; usually on a broader level.”

Remember, this is in a comment about “penalties for Black Hat SEO.” Then, it quickly became about how important it is to make sure that your site is of high quality.

He goes on to say: “it can also happen that a site’s time/usefulness has just passed” and “spotting the change in wind before it’s too late is a bit of an art, as is moving on in a way that lets you re-use some of your work.”

It’s incredibly important not to use Black Hat SEO for your company, sure. But, it’s even more important to make sure that you have something to offer. Moreover, that you always have something great to offer. That’s just part of what Google always looks for. 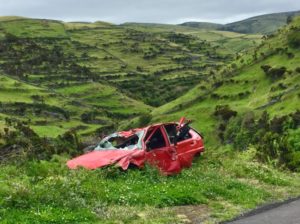 We’ve all driven faster than we meant to, at one time or another. Maybe you ran a red light or stop sign when you weren’t paying attention. Obviously, traffic laws are important. They exist to keep us safe and to save lives.

But, most people, at one time or another, will run afoul of them, either consciously or unconsciously.

When folks read the words “Black Hat SEO,” they tend to think that it’s some grand, nefarious operation. Some sort of evil scientist and/or wizard of SEO just using all kinds of dark chicanery to make their company rank higher on Google.

Indeed, as John Mueller explains in his comment “People accidentally do ‘black-hat-SEO’ by following bad advice (like ‘use white on white text with your keywords’), and if Google’s systems can ignore that but still show the site for its useful parts, then users will be happier, and I’m sure, site owners will learn at some point.”

The “learn at some point” could be too late for your business.

Should Google penalize your company for accidental “Black Hat” work, that could tank your business online in a hurry.

With the right help at your service, you never have to worry about this. Of course, that’s what you’ll get when you call our Google SEO services experts at (888) 477-9540.

Up Next
Love in the Time of Pandemic: Marketing Lessons for Valentine’s Day