Website Depot Inc is a full-service digital marketing agency. Website Depot was founded and incorporated in May 2012 in the state of California, with a primary office in Van Nuys. After fast and rapid growth, we have settled in Silver Lake, Los Angeles, and later on Expanded into Atwater Village, Los Angeles, next to Glendale. As well as open several satellite locations. San Diego &  Phoenix were the first two satellite locations. Later on, we have added, Las Vegas, NV, Portland, OR, Austin, TX, SF, CA  & Brooklyn, NY.

Danny Star is a reputed Marketing professional in the Silver Lake area. As CEO and founder of Websites Depot Digital Marketing Agency, he’s built relationships with hundreds of marketers of all types in the LA area, and is known for his passion and compromise when it comes to Marketing Services, Technology and Web Design. Read More

With 472 Combined Years of Digital Marketing Experience, 1719 Websites Built and over 700 Blog Posts 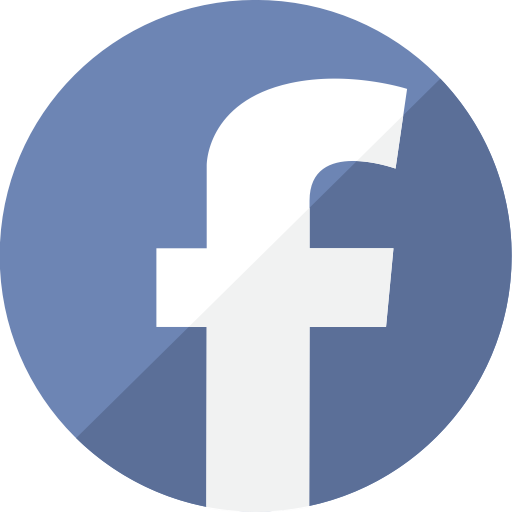 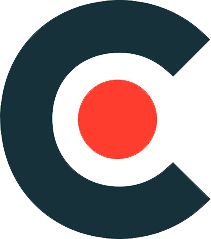 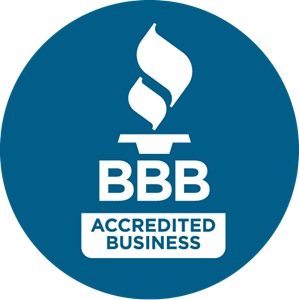 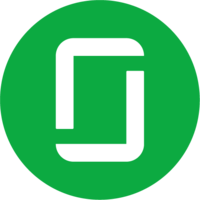 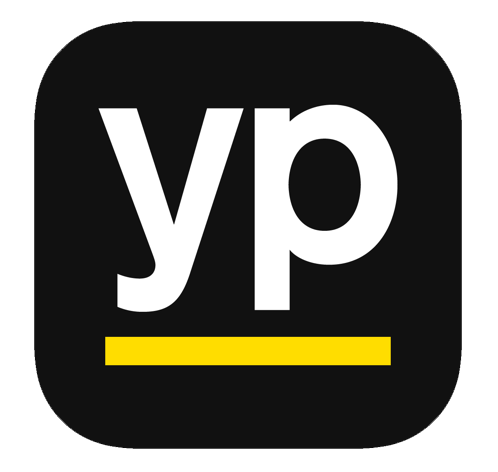 Our primary solutions include Full Service Digital Marketing, SEO, Adwords, web design, e-commerce shopping carts, merchant gateway integration for credit card processing, XML web service feeds, third-party API integration, custom applications, inventory websites web sites, SEO and corporate branding. We strive to provide innovative websites and other web services at a great value. Our mission is to provide that unique combination – the highest quality websites that deliver a high return on investment. We use a multi-faceted approach to achieving landmarks placed before us by our clients.  What sets us apart from our competition is that we are readily available for them at any time– in person, by phone, or by digital communication.  You won’t experience long holds, disingenuous service or automated communications with us.  Our campaigns and website projects are rich in high-quality dimensions that include: 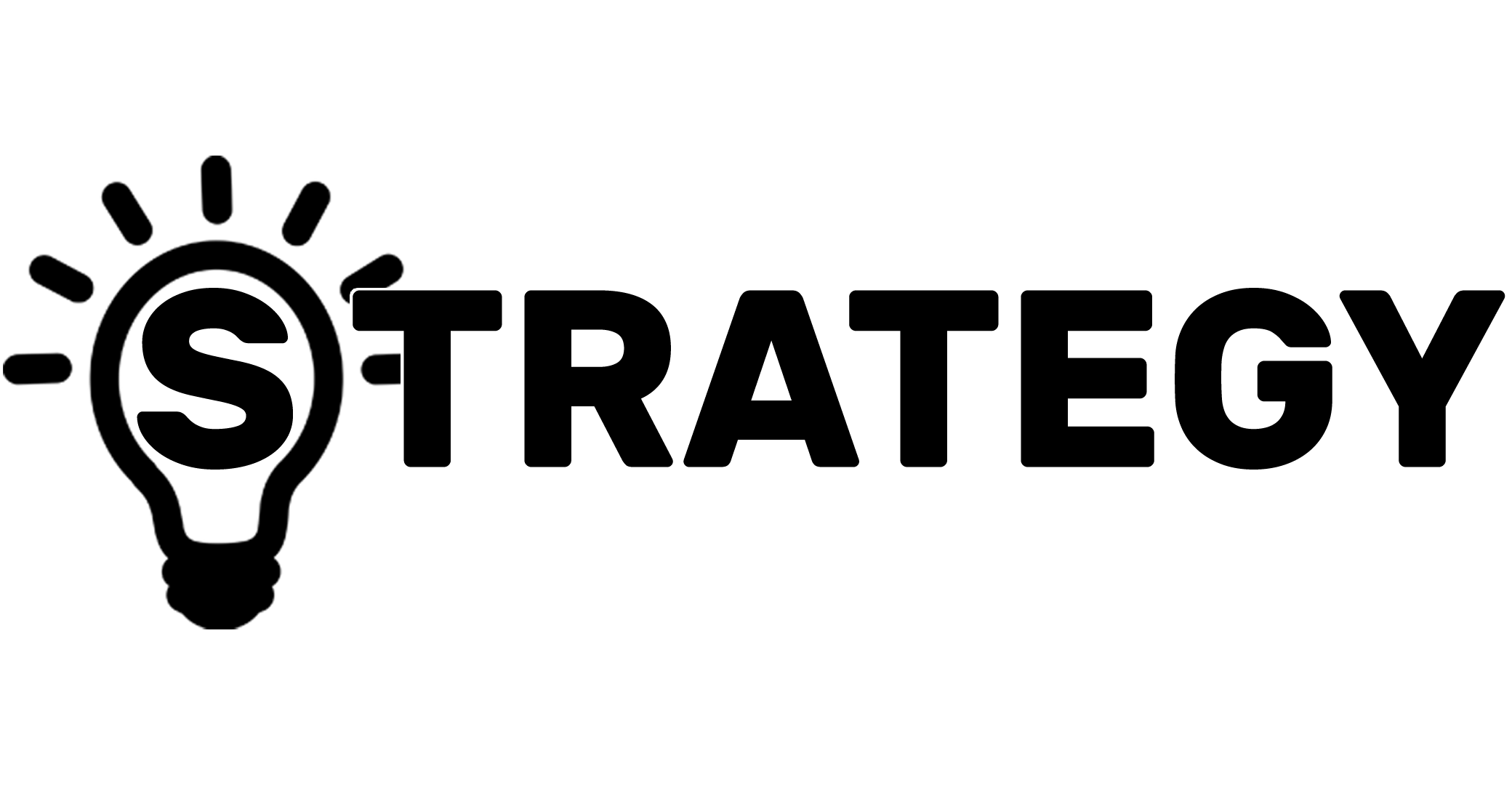 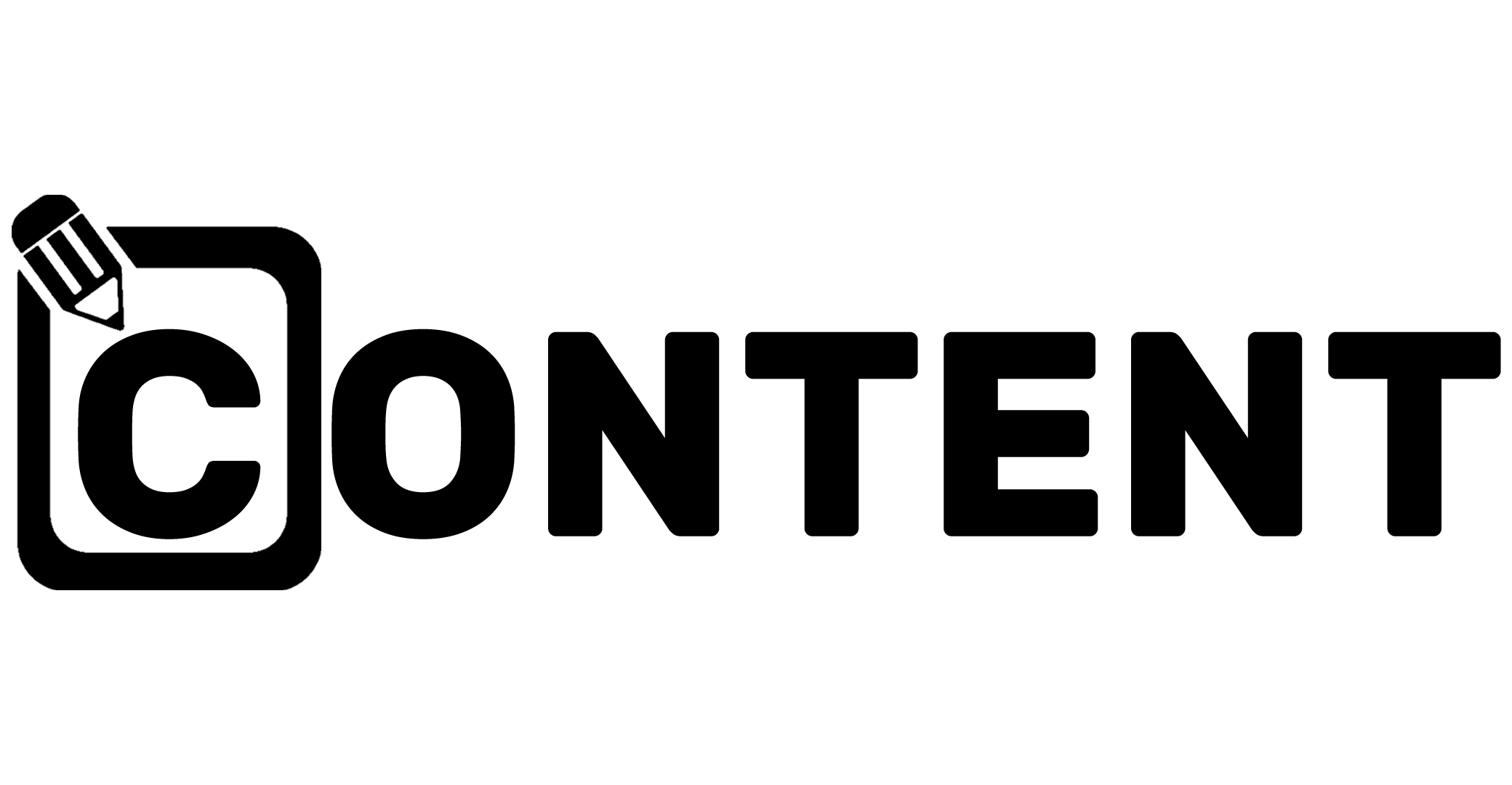 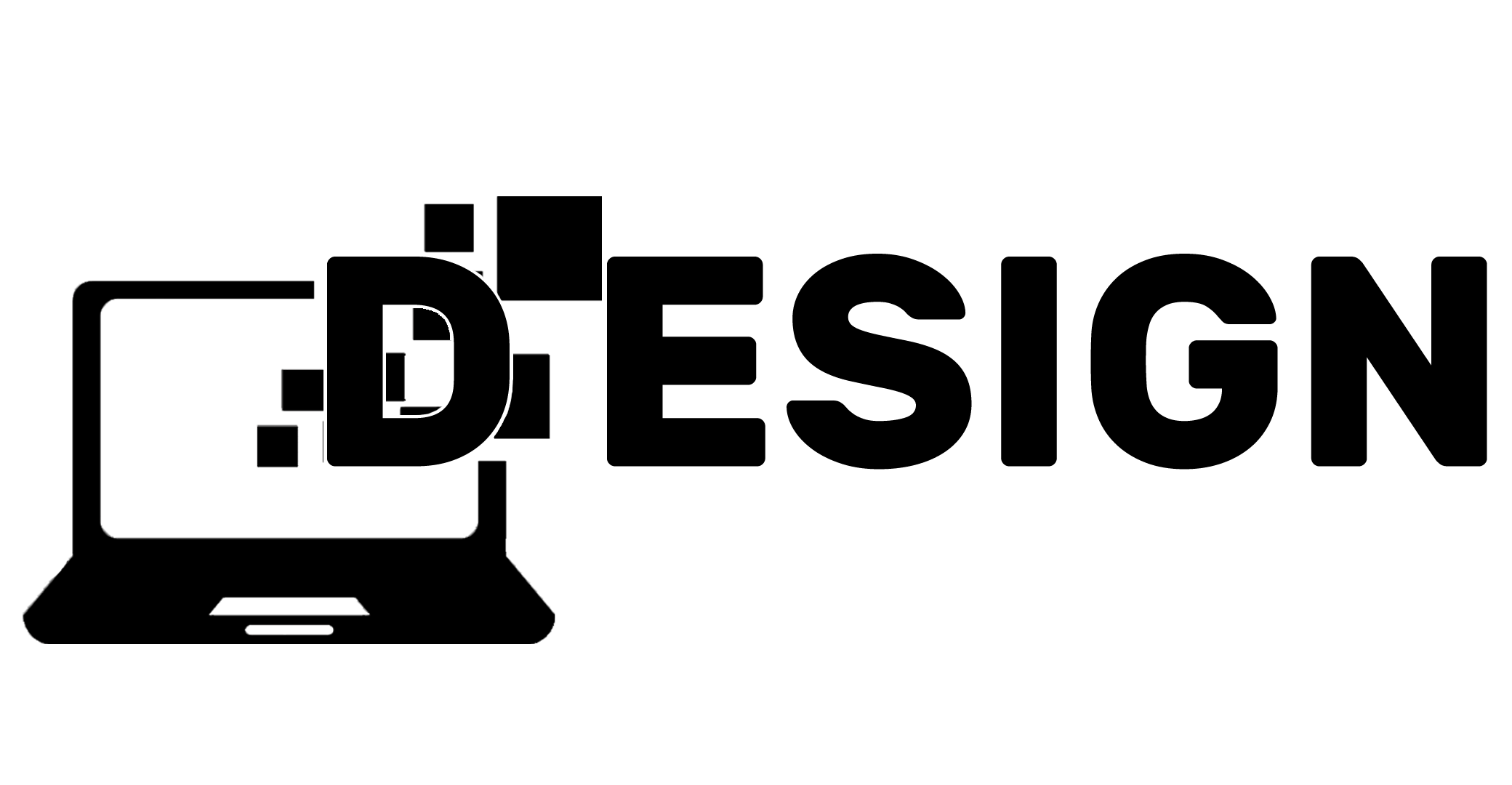 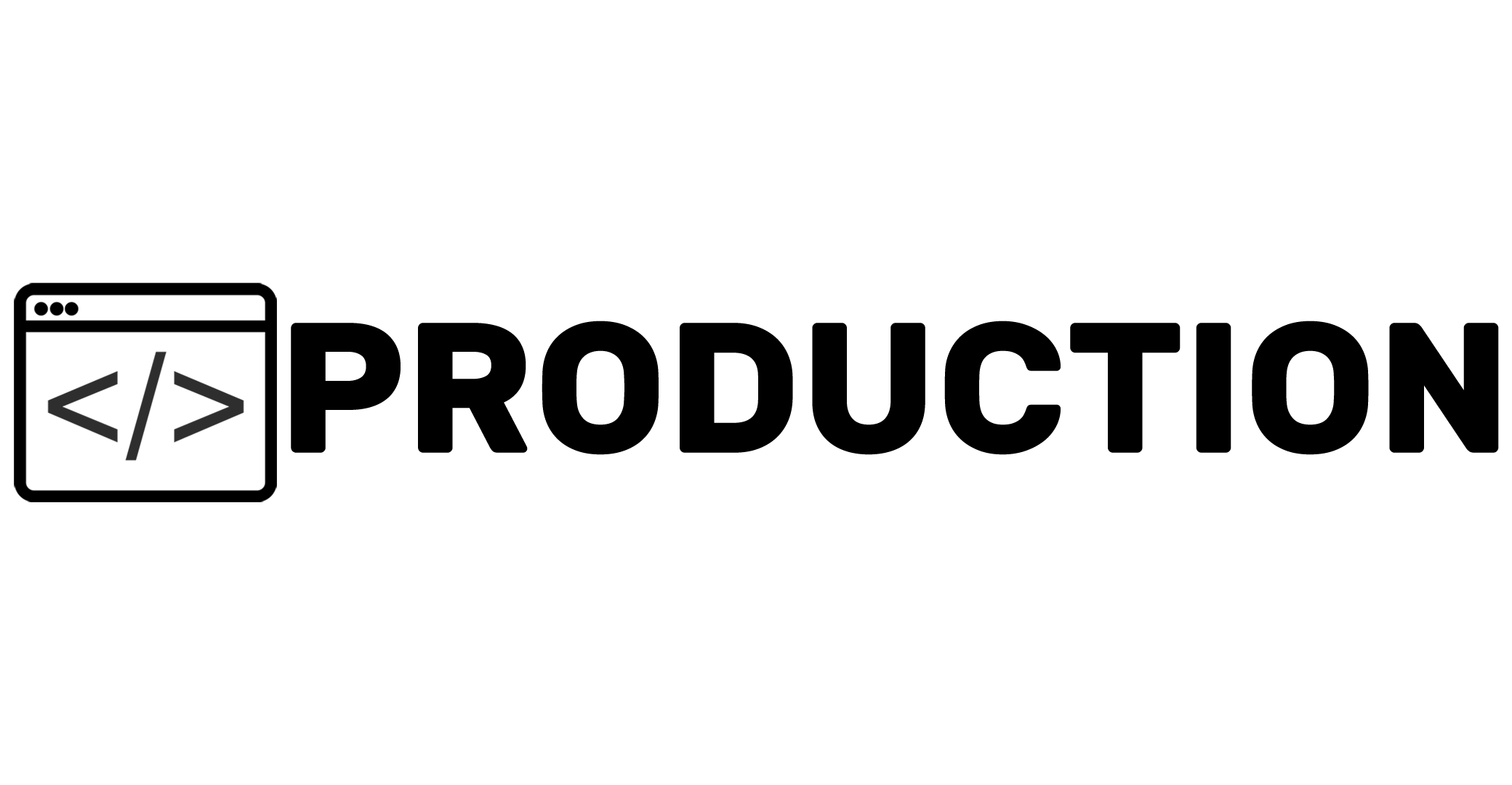 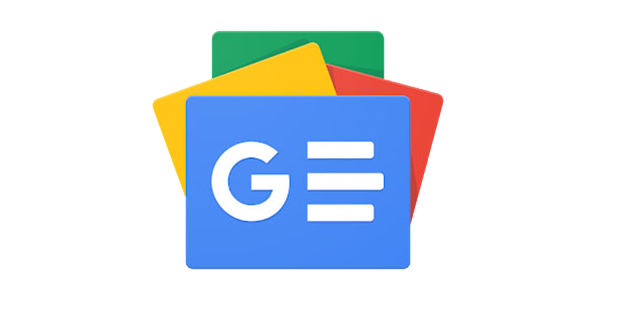