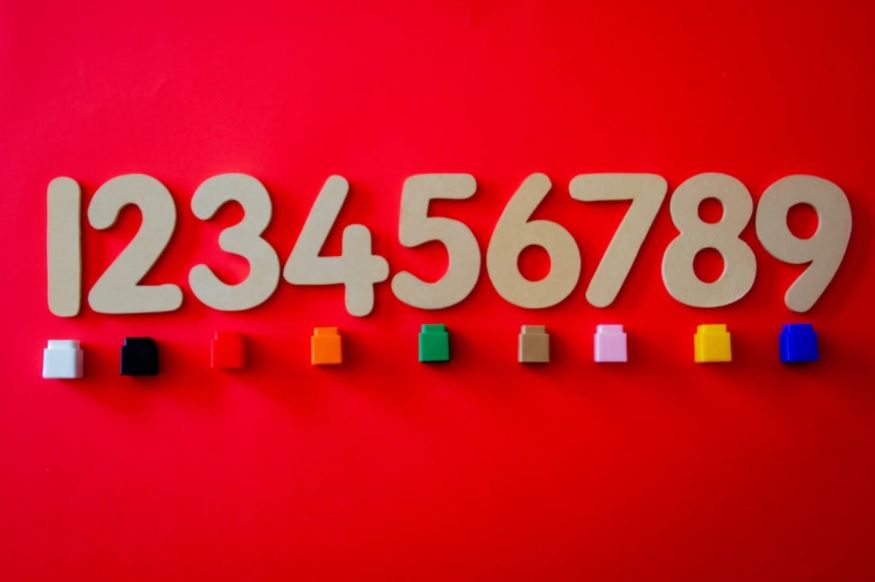 I don’t need to specify which business or what you do. If you’re in business, then you need to market somehow through social media.

I thought of that when I read this great article today about avoiding the “Top 5 Social Media Marketing Pitfalls.”

There’s a lot of good advice in there for what to post. You can use the suggestions there for a wide variety of things to post.

Inspired by this, I’d like to go into a bit about the mentality of posting. These are some ways around other “pitfalls” our social media marketing agency in NYC, LA, and everywhere else uses that can keep you from mistakes. 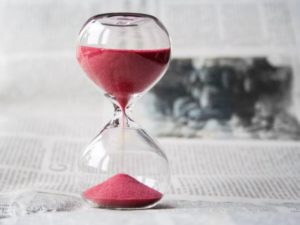 “This is a great idea! We should post it right now!”

Have you ever thought that?

I certainly have in both my personal life and on the business side.

However, it can cause you to fall into some of the “pits” that were mentioned in that article. Specifically, I’m referring to the ones about being “tone deaf” or “too salesy too often.”

There’s an old saying about how, if you’re in an argument with someone (or they say something to make you very upset) you count to three, five, or ten, mentally, and then respond.

The idea behind this is that you don’t “lash out.” Rather, you sit with your feelings for a moment and then say something. Presumably, you’ll say something that comes more from logic and understanding than pure anger.

Doing the same with your social media is a good idea.

I’m not saying that you’re angry or anything when you post. But, if something strikes you as a “great idea” that you should post “now now now,” wait a second.

Read it out loud.

If you’re in a business setting (or have some colleagues on Zoom, Slack, etc.) run it past them.

We all understand the importance of posting on social media often.

However, you (probably) aren’t a news organization. You don’t have to “beat the competition” to the post.

By having someone else look at it, hear it, or even give it a fleeting glimpse, dramatically cuts down on the possibility that you’ll say something tone-deaf, untoward, wrong, etc.

I don’t even say that in the context of “you’ll post something offensive” or anything of the sort. Rather, you’ll also pick up on typos, bizarre sentence structures, picking the wrong photo, that kind of thing.

“Count to ten,” is good advice, whether it’s literally “counting to ten in your head before you post” or metaphorically doing so by showing someone else in your department what you’re about to post. 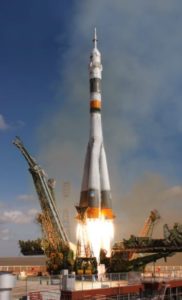 Don’t Be Afraid to Boost When Necessary

But, I know enough about it that, when you have a better hand, you probably want to wager more money on it.

What I do know about, from being a child, is video games.

As strange as it may sound, (or as tortured an analogy), I clearly remember saving my most powerful weapons/items/spells and so forth for when battling the most difficult enemies.

The same holds true with your social media posts.

It’s natural to be very conservative about the idea of boosting your posts, wanting to save the money. However, there are times that it’s absolutely worth it.

Indeed, a major part of what our social media marketing agency in NYC, LA, and everywhere else does is to help folks to figure out the right social media for their needs. For more help with this and so much else, you can reach us at (888) 477-9540.