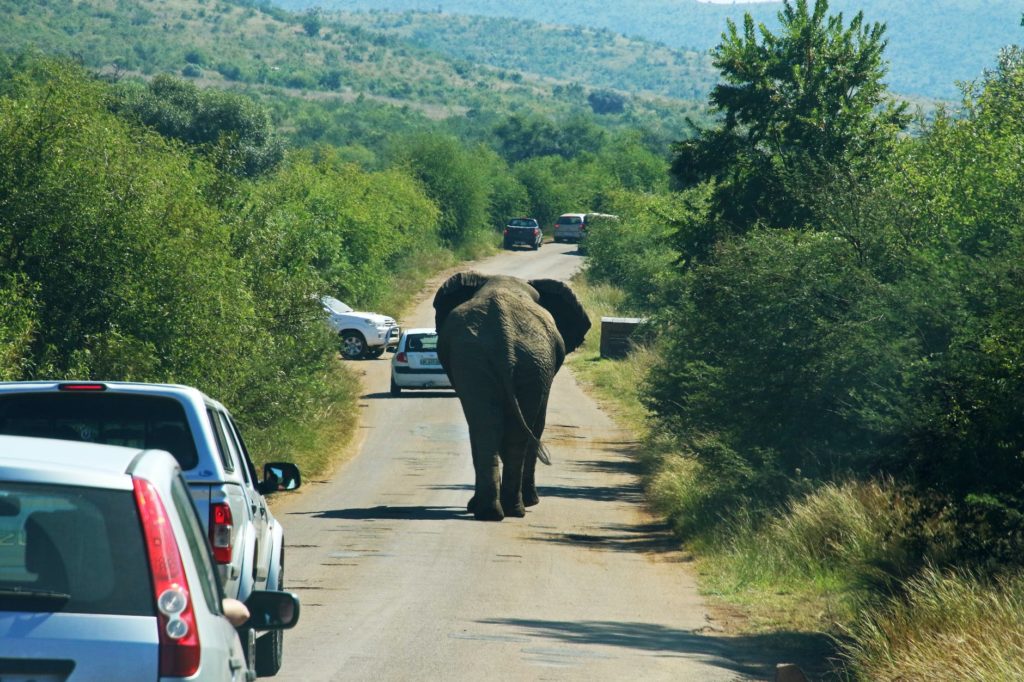 The phrase “the elephant in the room” comes from the idea that there’s a topic or subject so “big” that no one can ignore it, but everyone makes sure not to bring it up. In digital marketing, this is usually done because bringing it up doesn’t really seem to fit the marketers’ agenda. They have a message that they want to get out, they’ve worked on it, prepped it, and they’re going to say it.

That can make marketing much less effective, especially now. During something as enormous as this pandemic (which has touched the lives of essentially everyone) it’s important to address it. That doesn’t mean that you have to wallow in it necessarily. But, if you want your customers to be able to trust you, to want to do business with you, then you have to touch on it somehow. To fail to do so is to risk being seen as insincere or out of touch (at best). 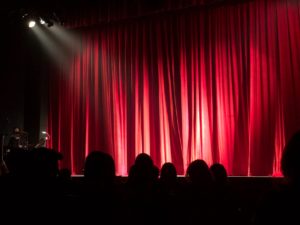 Have you ever been to a stand up comedy show? It’s very different from watching a recorded special on Netflix or something similar. One of the biggest differences is that in a live show, the comedians have to respond to what’s going on in the room and around them. If they don’t, they’ll break their connection to the audience, and ultimately be less successful.

If a server drops someone’s food, if the lights go out for a moment, if someone starts talking loudly in the crowd, or even if they have a loud and distinctive laugh, the comedian has to address that somehow. It could be as little as a look or as much as an extended routine, but it has to be addressed in some way.

If they don’t, then the audience will realize they’re just seeing “a performance,” something that someone practiced, and not something truly authentic.

There are a lot of lessons in this for your marketing, particularly now.

Finding Your Customers “Where They Are”

It’s not a perfect analogy, but the COVID-19 pandemic is the kind of thing that’s so omnipresent your marketing has to address it somehow. Just as the comedian can find something of value in an outside, uncontrollable distraction, so too can you do something with this current time.

For example, say that you sell athletic wear, shoes, shirts, that kind of thing. You may have made some enormous, well-thought-out marketing plan discussing traveling, going to workout and yoga classes, that kind of thing. Now, with the pandemic, much of (if not all of) that plan is unusable, or just as inauthentic as the comedian who ignores two crowd members having a loud conversation.

Many athletic wear companies have pivoted, have riffed, and now pitch their clothes as something comfortable. You can wear them when you workout around the home, in the yard, or when you go for a run outside. Maybe you won’t get to show off in your class, but you can feel comfortable and build up a sweat cleaning, too. 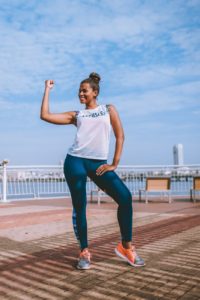 Small Gestures That Add Up

This may sound like a small thing, but it can make all of the difference in the world to your company. Now, instead of looking “out of touch” (at best) you’ve shown potential customers that you’re listening to them, that you’re human, and that you can help.

In this moment, gestures that seem tiny can have enormous consequences. We’ve helped so many companies in practically every industry to be flexible and agile enough to make the changes they have to. To learn more about how we can help, call (888) 477-9540.

Up Next
Balancing Optimism with Optimization