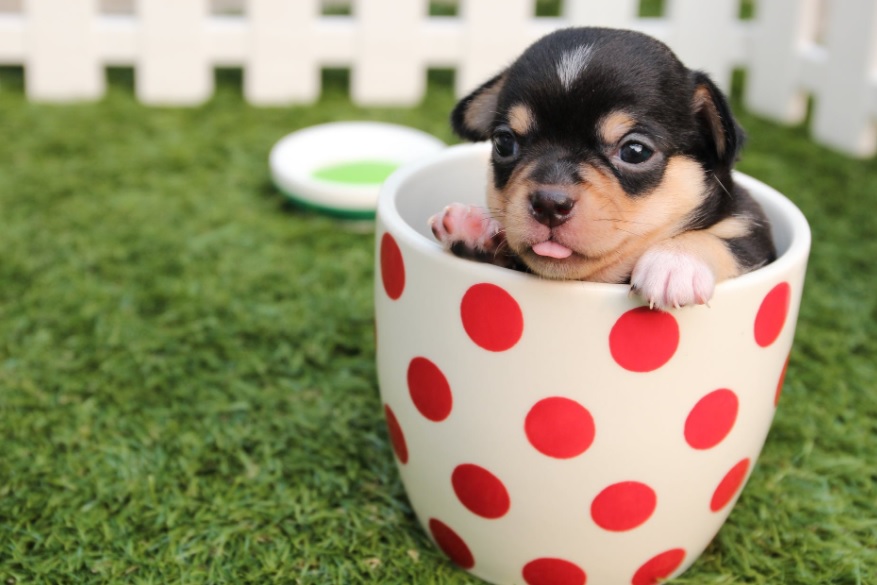 In Hamlet, Polonius says: “Since brevity is the soul of wit / And tediousness the limbs and outward flourishes, I will be brief…”

There are endless interpretations of exactly what practically every beat of Hamlet means. However, we can safely assume that Polonius isn’t talking about digital marketing content (for many reasons, not the least of which is how it wouldn’t be invented for centuries).

But, he very well could have.

Studies have shown that shorter articles tend to be backlinked more. 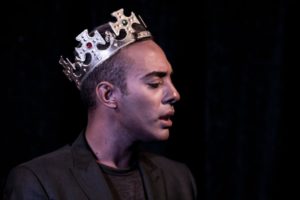 When we saw the headline for this, we were like: “wow, short articles!” Then, our minds immediately thought of how all of our content would need to become that much shorter, almost like tweets.

(For myself, I thought about how I would need to make these blogs much, much shorter.)

But, when we looked closer at the study, we found that the definition of “shorter” they used wasn’t what we thought it was.

Specifically, it was much longer.

In fact, on average, they found that the articles that got linked to the most were around 695 words long.

On average, reading that in your head would take about two and a half minutes.

Reading it out loud would take more than five.

So, when they say “shorter content,” it isn’t really.

Indeed, here at our company, we’ve aimed for a “sweet spot” (so to speak) of just underneath that number.

We found through our own research that those articles tended to rank higher, get backlinked more, and so forth.

That said, we didn’t have to do much “research” for that. Just read a blog or article to yourself. Unless it’s very engrossing, the information you absolutely need, or something similar, then more than 700 words is way too long.

Often, the best articles are far shorter than that. 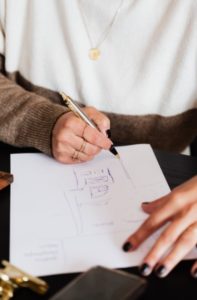 More to Great Content Than Just the Word Count

Yes, we all want our content to be backlinked, to build that “link juice,” to do better, etc.

However, we also want our content to be about more than just what’s in the number of words.

For example, it’s also important to have something that’s going to last, too.

That’s where the topic comes in.

The most backlinked kinds of articles they found were (in order) How-to, General (for the purposes of this, “General” being defined as “anything that wasn’t a how-to article”), A combination of a General article and a List, a Newsletter, and a Video.

Now, that’s not to say that you should always just write “How-to” articles and never make videos.

That would make your readers/followers bored indeed.

By mixing it up, keeping things tight, and providing as much value as you can, you make it possible for folks to backlink your content both today and tomorrow.

This blog, for example, hopefully, managed to meet each of those goals.

Moreover, it did so in far less than 695 words.

Up Next
Fixing and Maintaining Broken Websites