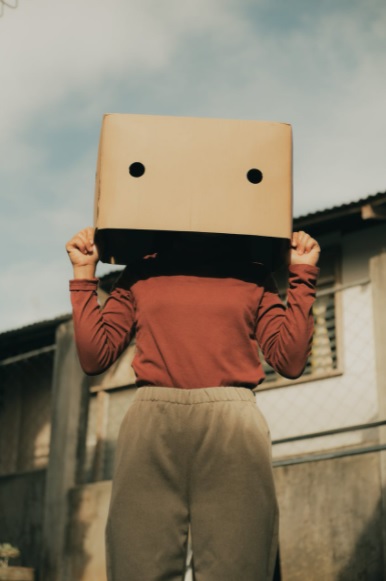 “We want to think outside of the box!”

“We aim to shake things up, to do something new, that really makes folks see things in a new way!”

Those may not be the exact words, but it’s something we hear quite often from business owners and marketers alike.

It makes a lot of sense.

However, it’s important to go about it properly.

There’s something I keep in mind when I’m doing something new in terms of SEO for attorneys lawyers, rehabs, and everyone else. It’s a mindset that can be applied to content, branding, and so much else. 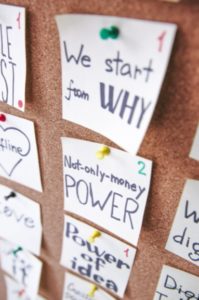 I read this great summary of a marketing conference. The summary starts with the line “marketing isn’t really working for us.”

So, it stands to reason they’d try something different.

There’s plenty of good advice in the article, about bad habits to break, points to keep in mind, all that sort of thing.

That said, I was particularly struck by one paragraph.

“… the (sales) funnel concept was developed in 1898. All (the author) can say is ‘wow.’ (The speaker) said we’ve seen plenty of different evolutions of the funnel model, but most have worked along the same lines, which is that consumers buy in a linear model. Which we all know is wrong… Build your own model…”

The key question to then ask is, I think, is “so how do I build my own model?”

That’s when it hit me that, to do so, you don’t really throw out all of the “sales funnel” concept. (Regardless of whether it was made before 1900.)

That’s because the reasons that the sales funnel was made are still true.

That can give you the answer for how to move forward.

Concentrating and asking “why” can give you a major part of what you need to get to “how.” 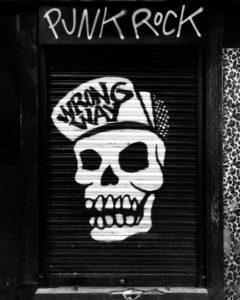 “Time is money” is a cliche in large part because it’s true.

You may not have all the time in the world to work on your content marketing, social media, and so forth.

But, hopefully, you do have some time to brainstorm, to outline, to think things out a bit.

There’s one exercise (that can be more than an exercise) if you’re stuck in a rut. If you feel that you’re “stuck in a box” and want to shake things up, there’s one thing you can do.

That doesn’t mean “turn something into your client that is intentionally bad.” Nor does it mean “make your company sound like a jerk on Facebook.”

This is an exercise for scratch paper, for Word Documents and Google Docs that no one else will ever see.

But, if you feel that you can’t think outside the box, do something wrong.

I’ll use Twitter as an example because it works nicely for this (and it’s short).

Write out some tweets that your business/client will never say.

(Again: don’t actually tweet them. This is just for you and your team.)

Do several of them. Maybe don’t put too much thought into them, but just write out a bunch of tweets that you would never make.

They don’t have to be offensive, mean, or anything of the sort. Rather, they can just discuss your products/services in ways that you never would or never have.

After doing this for several tweets, go back and look at what you have.

If nothing else, you’ll have “stretched your mind out,” so to speak. You’ll certainly be in a better position, mentally, to try something new.

However, what you may also find is that a few of them actually have some good ideas.

Maybe they’ll take some rewriting, sure.

But, you may have found a tweet, or even a tone, a voice, that does work.

Then, you’ll have “thought outside the box” without having to spend a whole lot of money or time.

Up Next
Marketing Lessons from the COVID-19 Vaccine