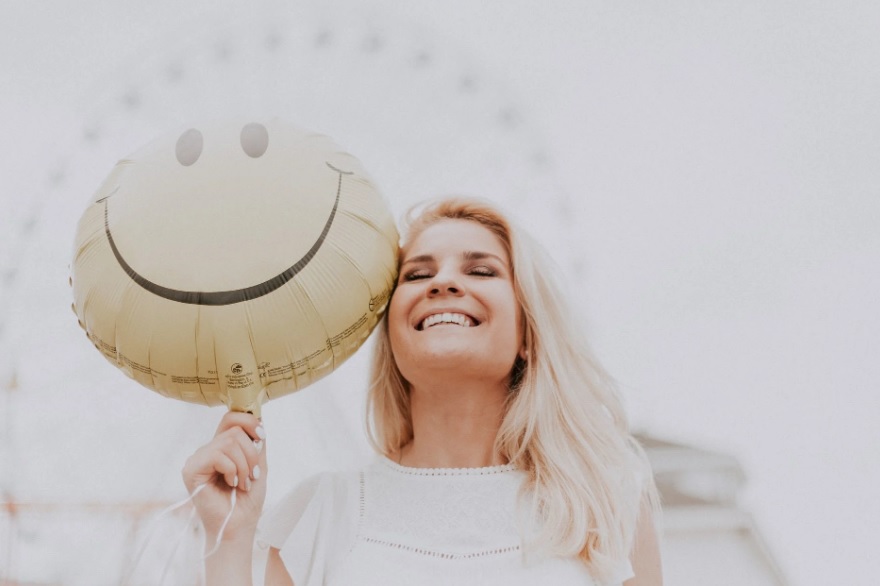 Sometimes, even I get “marketing” and “branding” mixed up.

It’s easy to do. They seem like they’re exactly the same.

One, you have complete control of. The other, you don’t.

You can try to influence it, yes, but you aren’t in 100% control of your branding.

That may be hard to accept or even believe, but it’s true.

Your brand is, in many ways, what you want people to think, what you want them to feel about your business. Your marketing is one important tactic that you can use to make them feel that way. 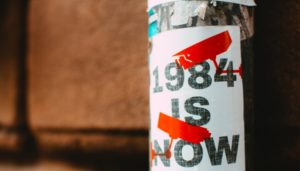 “What Meaningful Action is Your Brand Inspiring?”

That’s a tremendous question I found in this great article I read this morning.

The author, Kent Yoshimura, used Apple’s “1984” commercial as an example of how a company could extend “beyond showcasing its core product and inspired a certain sense of character in those who would ultimately use it.”

The ad (which aired far, far fewer times than you might think) showed a lady fighting back against what’s clearly “Big Brother” from Orwell’s classic novel.

What you were to take from it is that you, if you were to buy Apple, would not be a conformist. You would be someone who valued freedom, who stood up for yourself, who wasn’t going to just “go along to get along.”

(After all, the commercial isn’t about the people who were sitting there watching Big Brother for the Two Minutes Hate, it’s about the lady smashing the screen.)

The above makes sense, but it’s what I got from the commercial.

That’s what Apple (probably) wanted me to get from the commercial, but they didn’t out and out say it.

They made the ad. That’s the marketing. The branding is what I took from it.

We can help with both so that you can reach your goals. 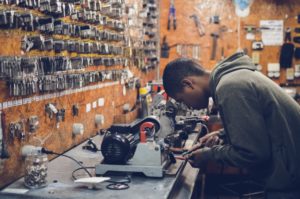 That may sound a bit odd, but it’s true.

Marketing, all of that, is very important, but, a key to your branding is to be good at your job. Being great at what you do, providing top-notch goods and services, that’s as critical to branding as any marketing campaign.

After all, that 1984 Apple ad would look quite ridiculous if their computers didn’t work, or if they couldn’t stay on, or something like that. The marketing might even play against them (“Big Brother Wins,” something like that, etc.)

Here at Website Depot, we build your marketing around what you already do. You do your job right. We make it so that more people are aware of that. Web design, SEO, online reputation management, social media, and so forth – all of our work is fueled by what you already do.

We take what’s there, what’s working, and put it in front of more people.

Up Next
Customers are Up for Grabs During the Pandemic