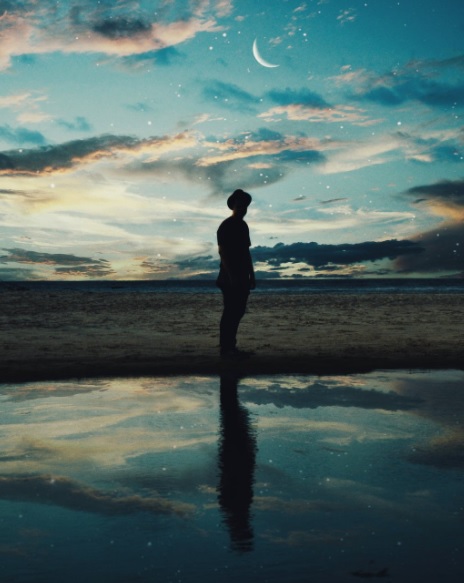 If you’ve been reading blogs about marketing during the pandemic, you’ve probably heard many seemingly contradictory messages.

“Don’t be all gloom and doom, but make sure to ‘reach people where they are.”

“Tell them the truth, but don’t make it so dark.”

“Help your customers right now through these very dark times, but accentuate the positive, too!”

Finding that narrow, thin line between “being too positive” and “being too dark” isn’t easy. It’s difficult no matter what industry you’re in, more or less.

There are certain tactics and techniques you can use to make sure that your marketing is always right for your customers as well as the moment. 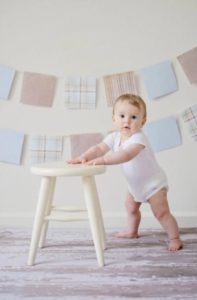 Focusing entirely on something that’s cheery, happy, and hopeful isn’t a bad idea. But, do it too much and you’ll potentially turn people (especially now).

So, if you think that you’re falling into a pattern of always showing “blue skies” and happiness, ask yourself: “what’s the shadow? What’s the downside of this?”

If you do that, then you’ll be able to create better marketing and content. Additionally, you’ll be in a better position to provide for your customers, since you’ll be aware of more that they’re facing.

A great recent example of this: Huggies.

They have a brand that has stood the test of time and they make a necessary product. As this article shows, they’ve been “making the best products and ensuring customers believe in them.”

Huggies has a new line of products that are more than just diapers, they’re “Pull Ups Explorers.” The idea is to allow “kids to explore and move more while still not being fully potty trained.”

Just showing adorable kids running around, having a great time, being kids would be strong marketing in any era. But, to just show that with no acknowledgements of anything else might ring false. After all, so many parents have had to leave work to be with their kids. Additionally, parents have had to balance “working” and “looking after their kids” more than ever before with lockdowns.

So, the ad made sure to deal with that by showing “15 different directors and photographers, each using their own children, to shoot the ad.”

They didn’t go to soundstages, nor did they hold some kind of national audition. Instead, they went with their own kids, highlighting the hardships and sacrifices that all parents have had to make.

They managed to show the “shadow” of being around the kids all the time without overplaying it, being too negative, or anything like that. This makes for more powerful marketing. 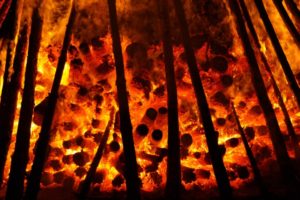 “What’s Something Positive We Can Get Out of This?”

Of course, not every industry is in such a position that they can show adorable toddlers for their marketing.

In marketing, most folks’ natural instinct is to shy away from negative, challenging, or difficult material. This is understandable. After all, you’re trying to sell stuff, not make people feel bad.

But, during a time like this, you really can’t shy away from it.

That said, you have to find a way to make it work for you.

A recent example of this that really hits home: Subaru.

Stuart Palley is a photojournalist. He captured some incredible images of the dangerous and damaging California wildfires. You can see them in the video in this article. Stuart did all of this while in his Subaru.

Subaru could’ve just thanked him for using their vehicle in his work. Or, they could’ve just put his work into an ad, and gone with marketing about how this “shows the vehicle’s toughness” or something.

However, Subaru went with something much better, something that’s far more appropriate for them: they tied it into their charitable work.

They used someone using their product to highlight how they’re helping the environment.

In the ad, after all of the amazing images that Mr. Palley captured, you’ll see that Subaru “and its retailers will help restore lost forests by replanting 500,000 trees over the next four years.”

Reading a press release by Subaru wouldn’t have hit home the same way. Seeing the fires first is far, far more powerful (while, of course, showing the awesomeness of Subaru, taking Mr. Palley to all of these locations). 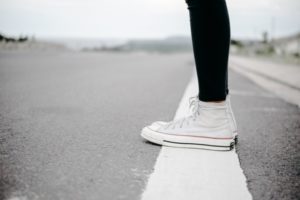 Walking the Fine Line for Your Company

There’s a way to put more honesty into your most optimistic marketing, and a way to bring positivity into that which seems very heavy and dark.

You don’t need to be a world-famous diaper brand, household vehicle manufacturer, or anything of that size. There’s a way to do it with what you have right now. We can help. For more: (888) 477-9540.

Up Next
A Subtle Shift Can Make a Big Difference