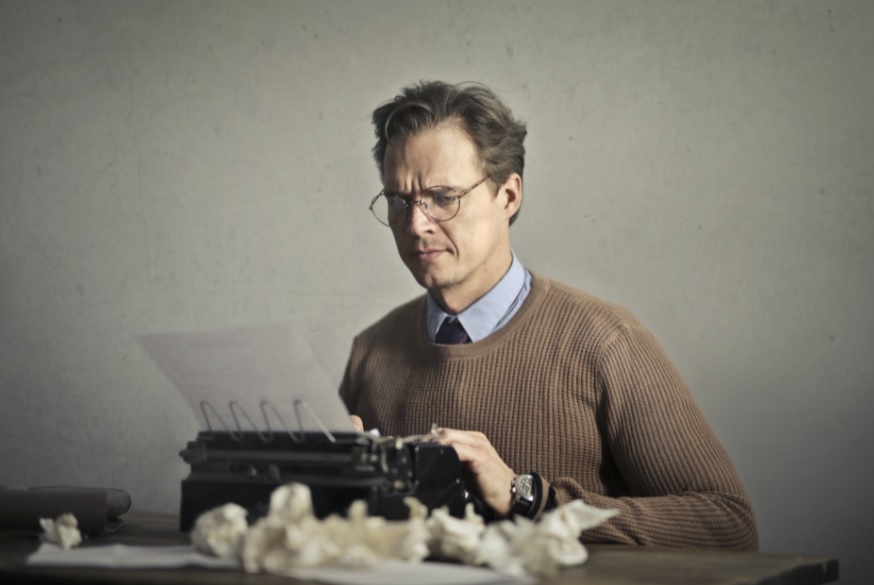 Does it feel like you’re stuck in the same place with your marketing? Have you felt like you’re making common errors over and over again?

Even the best, most experienced marketers make mistakes.

That’s simply the nature of the business.

Saying “we’re not going to make the same mistake again” is one thing. But, in marketing (as well as in so many other industries) new opportunities present new challenges. Instead of berating yourself for making an error, one of the best things you can do is to figure out why you made that error.

That way, whether your next project is something for TikTok, writing a blog, or creating something for a new platform that doesn’t exist yet, you’ll have a better chance to succeed.

This is true whether we’re doing SEO for lawyers in Los Angeles or just about anything else. 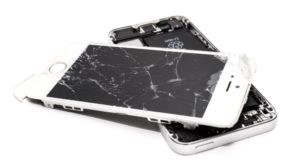 A Common Thread Among Common Mistakes

This was a great article in Search Engine Journal.

If you get a chance, read it, too.

Look at some of the “common errors” it lists: “not looking at a statistically significant timeframe.” “Not factoring in seasonality.” “Not accounting for multi-channel engagement.” “Not incorporating backend data.” “Ignoring the impact of offline activity.”

Those are just a few of them. Ask yourself: “what do they all have in common?”

(Besides almost all of them using the word “not.”)

They’re mistakes made because the marketer is only focused on “right now.”

Each of those mistakes, to an extent, comes from looking at what’s going on right this very second and not thinking about any other time.

Whether you’re doing marketing for yourself or someone else, you want to see results right now. When you don’t see results right this second, obviously you’re going to want to change. It takes real experience, real fortitude, to be able to persevere.

That said, no one wants to “throw good money after bad,” either.

Knowing how to read the analytics is critical. Creating something worth sticking with, even if it doesn’t rocket to the top immediately, is critical, too. 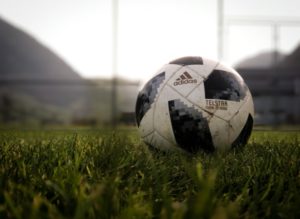 Making Decisions Without Really Thinking of Your Customers

Here at Website Depot, Danny Star is a big soccer guy. He plays often. Me, I’ve certainly watched games on TV but I don’t know if I’m a “fan” necessarily.

That said, this story, as reported by ESPN, came across my transom.

From a marketing perspective, this makes sense. It gives the fans a chance to buy new gear, it’s a real boost in revenue, it gets people talking, and so forth.

Except, the Columbus Crew ran into a real problem: no one wanted the name changed from “Crew.”

There was such an outcry that the team was essentially forced to change the name back.

This is one of those stories that shows, again, why you can’t be focused on the “right now.” Had they gone through with the name change permanently, it very well might have led to a spike in sales.

Sure, there would’ve been criticism and a backlash, but fans are fans. Those folks are going to buy the paraphernalia.

Up Next
A (Potentially) New Way to Look at Marketing